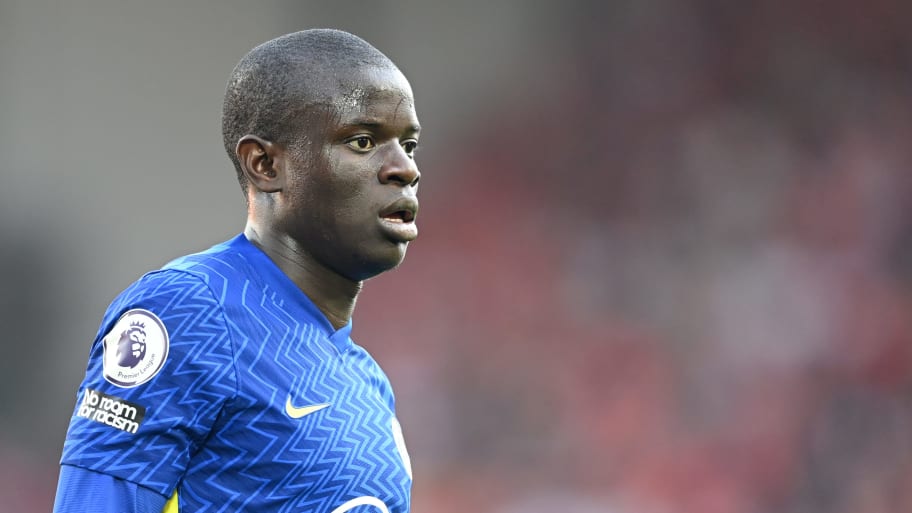 Chelsea boss Thomas Tuchel has confirmed that midfielder N'Golo Kante is ready to make his return to the squad in Sunday's meeting with Tottenham Hotspur.

Kante has endured a stop-start season so far. He missed the opening game against Crystal Palace and managed just 45 minutes upon his return to the starting lineup in the 1-1 draw with Liverpool, in which he picked up the groin injury that kept him out of the Blues' last two games.

Fortunately, it looks as though Kante is over this latest setback as Tuchel revealed in his pre-match press conference that the Frenchman is back in full training and available to return to the squad on Sunday.

Tuchel also confirmed that Chelsea have no fresh injury concerns to deal with, leaving just American winger Christian Pulisic on the sidelines with the ankle injury he picked up during the international break.

"Christian is in individual training and trying to come back to team training as fast as possible," the boss continued. "He will not be in the squad."

Kante's return is an enormous boost to Chelsea, who have five matches to play between now and the international break in early October.

Tuchel will undoubtedly look to rotate his midfield and give minutes to Jorginho, Mateo Kovacic and new signing Saul Niguez, who endured a nightmare debut against Aston Villa and was hooked at half-time.

We may even see opportunities handed to fringe players Ross Barkley and Ruben Loftus-Cheek, the latter of whom was handed a brief run-out in the final few minutes of the 1-0 win over Zenit St Petersburg.


This article was originally published on 90min as Thomas Tuchel confirms N'Golo Kante is fit to return against Tottenham.