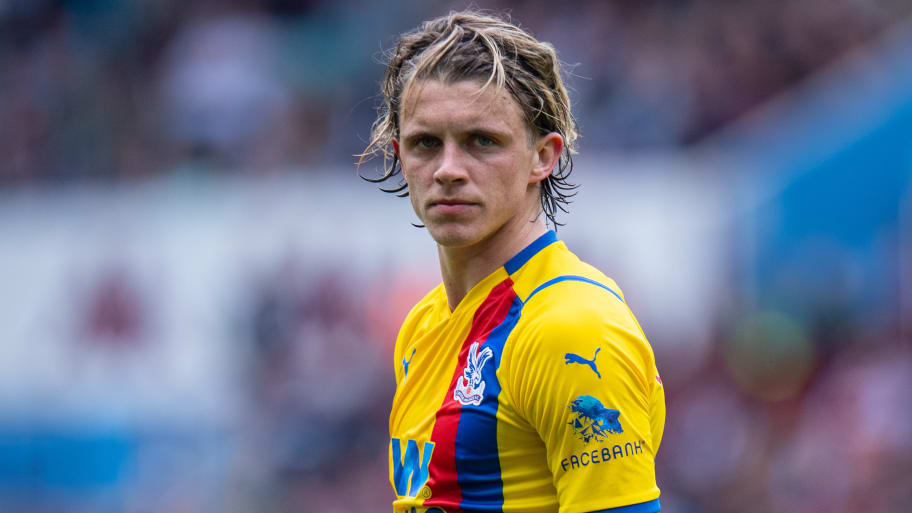 Chelsea manager Thomas Tuchel has confirmed that returning loan players Conor Gallagher and Armando Broja will be involved in pre-season this summer, with each to be given a chance to establish themselves as a first-team player for the club.

Gallagher has enjoyed a really strong season on loan at Crystal Palace in 2021/22, even playing his way into the England squad, having built on an already strong campaign at West Brom in 2020/21.

20-year-old Broja has played only one first-team game for Chelsea to date, while 22-year-old Gallagher is yet to make a senior appearance at all for his parent club.

But Tuchel has explained that both players will have an opportunity ahead of 2022/23.

“They will come back, for sure, because they are our players,” the boss told the media on Wednesday. “When we [send] them on loan, we do this for them but also for us, to have better players, more experienced players back.

Tuchel also conceded that sanctions currently hanging over the club brought against Roman Abramovich could also have an influence if complications mean they are not lifted soon.

As things stand, Chelsea are not permitted to sign new players or register new contracts, which could make the likes of Gallagher and Broja suddenly much more important.

“And it’s heavily linked to our sanctions and the situation around the club,” Tuchel continued.

“It’s too early to predict the future for them and their role for the whole season, but they will be back in pre-season that’s for sure.”