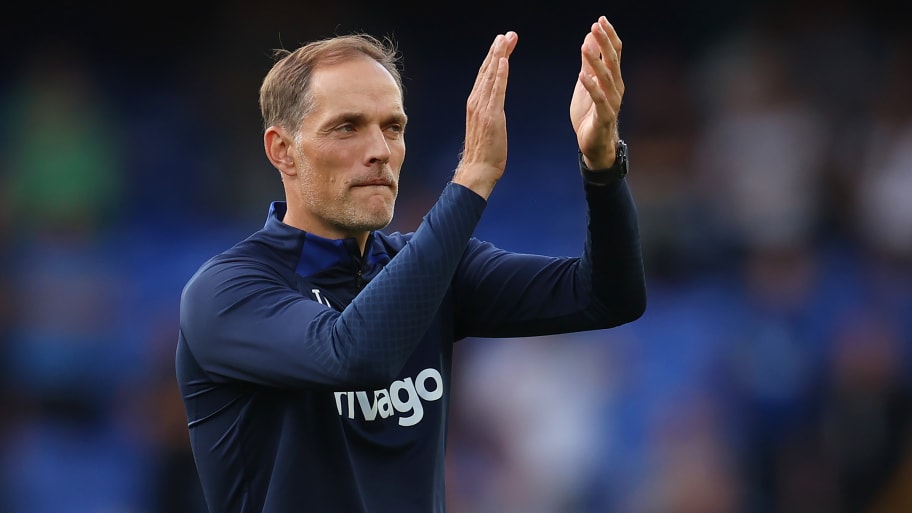 Chelsea boss Thomas Tuchel has said that he is targeting further signings this transfer window to help the Blues reach a 'new level'.

Tuchel has repeatedly insisted that Chelsea are in a state of transition following Todd Boehly's takeover of the club, but does not want to compromise on expectations.

Speaking to Sky Sports after Saturday's gritty 1-0 win at Everton, Tuchel revealed that the west Londoners are still looking to bring in more players this month.

"If we can add, we add. Maybe not necessarily midfielders as the first option but we are open for everything and I think we can use new energy, new legs and fresh input to bring us to a new level," he said.

"If not, then we will push this team but I think we could use some input and more quality. We are on it but we will not tell you!"

Summer signings Kalidou Koulibaly and Raheem Sterling started for the first time in the win at Goodison Park, though the former couldn't last the full 90 minutes and was hauled off with cramp. Marc Cucurella, who only signed for Chelsea only completed his move to Stamford Bridge on Friday but came off the bench for a solid cameo.

Discussing Chelsea's debutants, Tuchel said: "Koulibaly struggled with the physicality because he came late [into pre-season] and lacks a bit of training.

"Raheem was very strong, struggled also physically in the end. I was very happy with the 20 minutes from Cucurella. It was very strong and very important for us."


This article was originally published on 90min as Thomas Tuchel reveals Chelsea need signings with 'input and quality'.