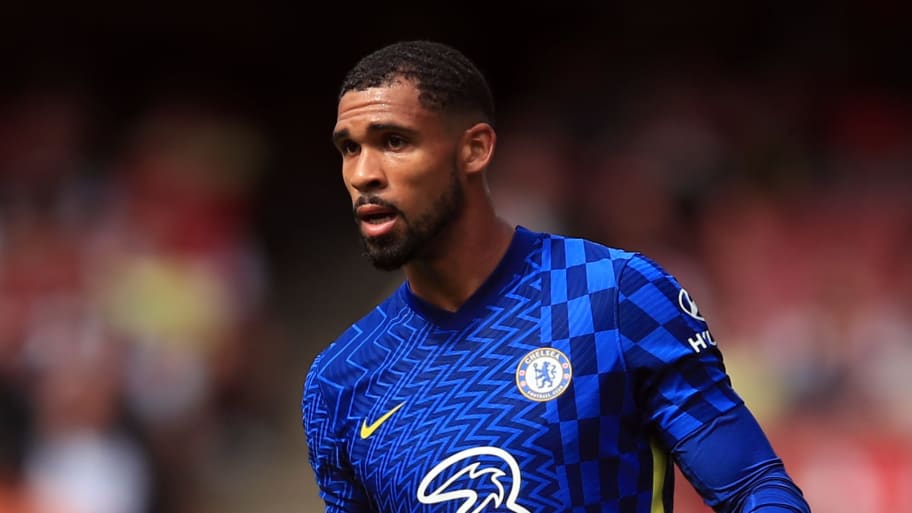 Chelsea manager Thomas Tuchel wants midfielder Ruben Loftus-Cheek to give ‘150%’ in the remainder of pre-season to prove that he deserves a permanent place in the Blues squad.

Chelsea fans are eager for the homegrown favourite to finally establish himself as a regular, but Tuchel has warned that Loftus-Cheek has to push himself much further to achieve it.

After 40 appearances for Chelsea during the 2018/19 season following a successful loan at Crystal Palace, Loftus-Cheek missed almost all of the 2019/20 campaign because of injury. He then spent last season on loan at Fulham, regaining his match fitness and confidence.

Being able to make his mark back at Stamford Bridge is now the next step. But the player is tasked with impressing a new manager in Tuchel, with the German having taken over in January.

“Generally, I am happy and that's why he plays, he deserves to play at this point of the preparation,” Tuchel explained to football.london on the situation.

“But I think he can do even more, he can show up more,” the boss continued. “He can show more physical capability and drive more with the ball. I'm never satisfied with him, I have the feeling we need to push him to the absolute limit.

“It's too early to judge Ruben. He has everything in his hands and it's on him to decide his own future like every player. He has to keep on going 150% because 100% is not enough.”

Loftus-Cheek started Chelsea’s 2-1 pre-season friendly win over Arsenal in the Mind Series and impressed with his display, outshining Mateo Kovacic, who lined up alongside him in midfield.

90min rated Loftus-Cheek 7/10, with Tom Gott summarising his performance as follows: ‘Began incredibly hot, bursting forwards and playing some decent passes. Quietened down somewhat as the game went on but continued to make an impact.’

This article was originally published on 90min as Thomas Tuchel reveals what Ruben Loftus-Cheek must do to secure his Chelsea place.