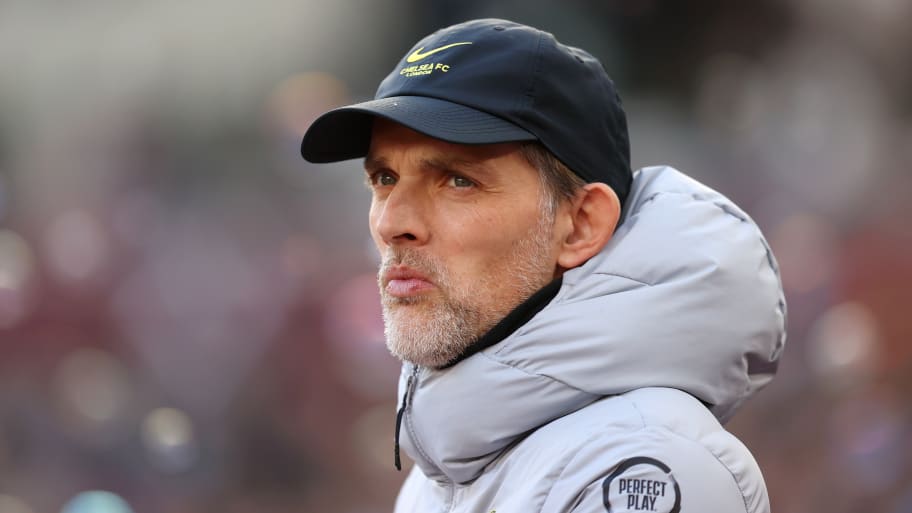 Chelsea manager Thomas Tuchel has revealed his frustration towards a series of huge individual errors which have cost his side in recent weeks.

Saturday's 3-2 defeat to West Ham saw costly mistakes from Jorginho and Edouard Mendy gift the Hammers all three points, just days after a the Blues were less than impressive as they scraped past Watford.

Chelsea were also left to regret a poor touch from Jorginho when Manchester United snatched a point towards the end of November, and Tuchel admitted his side are making too many costly mistakes.

“The performance is enough to win the game,” Tuchel said in his press conference after the defeat at London Stadium. “But what we clearly see is that we give easy goals away. This is really unusual.

"We make big mistakes that lead to big chances, that lead to easy goals. We do this now in three match days in a row: Man Utd, Watford and again today. If you do this at this kind of level, you cannot expect to have a result.

“The next 90 minutes is interesting – to have the focus and the attitude right. We are not good enough in the details at the moment. We do too many big mistakes and we need to care more about the details.

“There’s no need to ask big questions or start doubting about the big picture. If you play at West Ham, that’s about details. Without doing big mistakes, there’s a big chance we win this game.”

Tuchel refused to blame any one player for their errors during the matches, although when pressed on Mendy, the boss admitted he is in somewhat of a slump.

“I don’t know why exactly, but it seems he has lost a bit of confidence," Tuchel confessed. “OK, decision-making was not at the highest level today at the first goal, but we also bring him into a really awkward situation. He could have saved the situation. He did not.

“We are far, far away from blaming anybody, but we need to admit we are making too many crucial mistakes.”