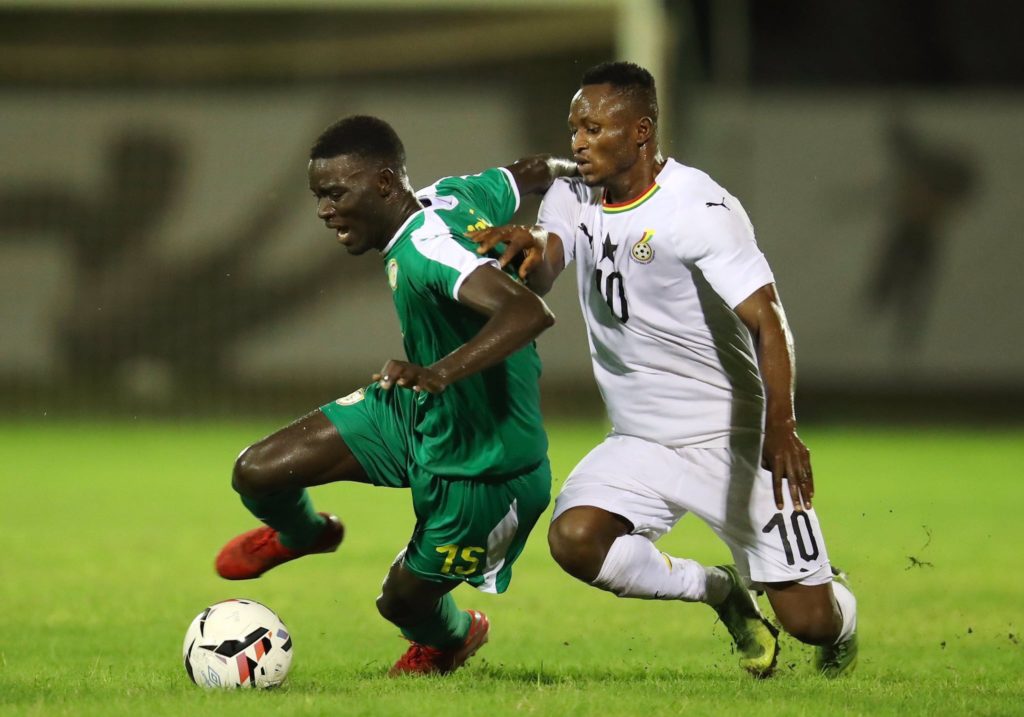 Three Black Stars B players have been named in the 2019 WAFU Cup of Nations team of the tournament.

Shafiu Mumuni, Joseph Esso and Fatawu Mohammed are the Ghana trio selected in the tournament's best eleven after finishing second.

The Black Stars B were beaten 3-1 on post match penalties in finals to hosts Senegal who clinched the ultimate for the very first time.

Mumuni, also captain of Ghana was the tournament's top scorer with four goals in four matches including a hat-trick against Ivory Coast in the semi-finals.

Esso also played a significant role to ensure Ghana get to the finals with two goals and assisting others.

Here is the tournament's Best XI: