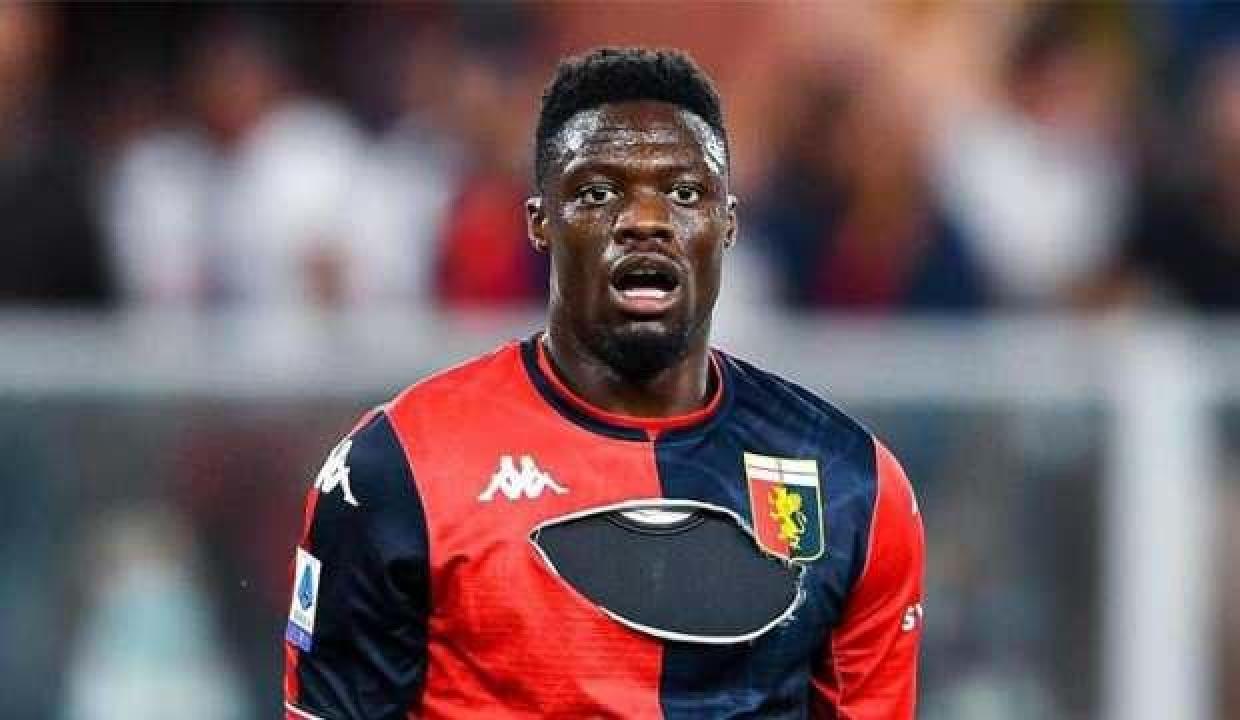 Ekuban is also being tracked by Serie A side Spezia who want to beef up their attack after narrowly escaping relegation last season.

The 28-year-old joined Genoa on a four-year deal in the summer of last year, forcing his departure from Trabzonspor.

But he struggled, and the club was relegated as a result. Ekuban only had one league goal and two assists.

Ekuban's wages are reportedly prohibitively expensive for a second-tier club, and Genoa are willing to sell him for the right price.