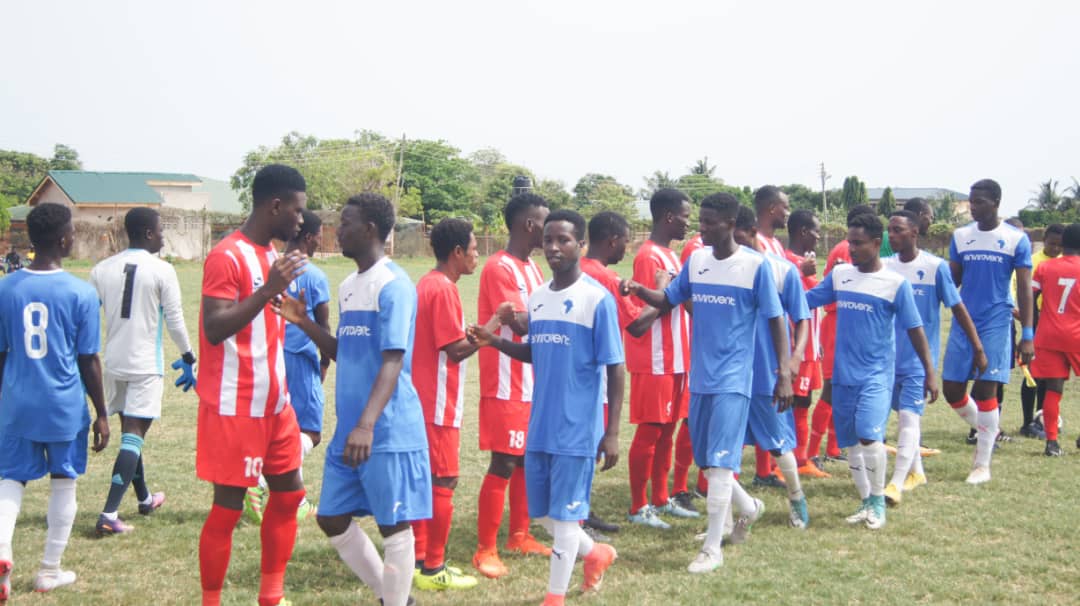 In-form Emmanuel FC has jumped to the summit of the Group 7A table of the ongoing Jordan Anagblah Memorial Cup following a 3-0 victory over Rising Star on Thursday afternoon.

The Blues have emerged as the most impressive side in the competition with their possession-style football.

Richard Kingson's outfit continued their swashbuckling display on matchday four when they welcomed Rising Stars to the Nungua Town Park.

Emmanuel FC dominated their opponents in the early minutes of the game and deservedly went up through Michael Nettey's 11th minute strike.

Wing-wizard Cleland Adjetey doubled the hosts advantage with a goal in the 23rd minute before Samuel Anim Darko completed the rout in the 63rd minute.

The win ensured Emmanuel FC move atop of the Group 7A standings with seven points, three better than second place side Ausbort FC.