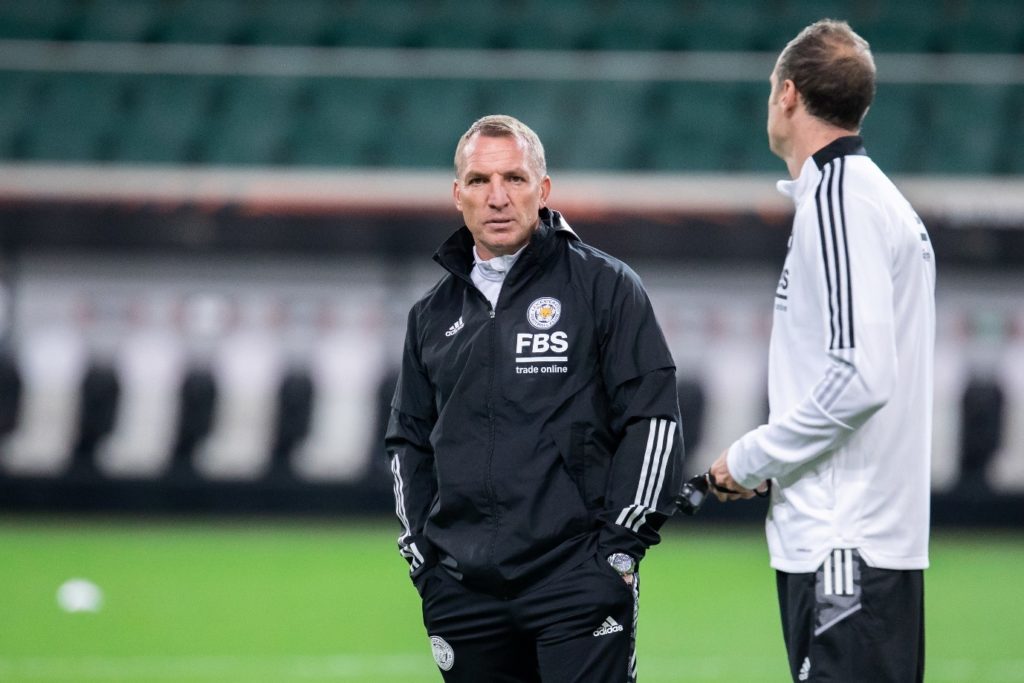 While some teams have performed above and beyond their expectations, for others this has been a season of disappointment, where best-laid plans have not come to fruition. We’ve had a closer look at three clubs that just haven’t hit the right notes in the 2021-22 campaign.

If you cast your mind back to the beginning of the season, we were all gearing up for what we thought had the potential to be a four-horse title race. Alongside Manchester City and Liverpool, Chelsea and Manchester United were also expected to contend, the latter of which had just announced the return of club legend Cristiano Ronaldo.

With a squad more than capable of competing at the top end of the table under Ole Gunnar Solskjær, Manchester United appeared to be in a good place, but the season quickly unravelled. A plethora of disappointing results and performances reached its nadir with a 5-0 loss to arch rivals Liverpool at Old Trafford.

With the 2021-22 Premier League season gradually drawing to a close, it’s a good time to take stock of some of the highlights of the campaign. From Manchester City and Liverpool’s thrilling title race to the battle to avoid the drop, there have been some cracking stories in the top flight of English football this season

It wasn’t long until Solskjær was given his marching orders, but interim manager Ralf Rangnick has been unable to do much to salvage United’s season. They look unlikely to qualify for next season’s Champions League, leaving incoming boss Erik ten Hag a lot of work to do this summer.

For two successive seasons, Leicester City missed out on Champions League qualification on the final day of the Premier League campaign, and it has felt as though the team has been suffering from something of a hangover. Brendan Rodgers’ side have lacked consistency, although a deep run in the newly formed Europa Conference League could yet bring a happy ending to pretty miserable term.

As far as their league prospects are concerned, the simple aim now will be to finish in the top half, and from there Rodgers can try and resurrect his squad in the summer transfer window. It’s been a disappointing season, and the Foxes will need to prove that the 2021-22 campaign is merely a blip.

There are underachievers and there are catastrophic underachievers. Given the amount of money Everton have spent over the last few seasons, it is incredible that they find themselves staring down the barrel of relegation. The experiment of hiring former Liverpool boss Rafael Benítez backfired massively, and bringing in Frank Lampard to try and salvage the season was equally risky given his inexperience.

Everton have shown at times that they have the quality to be much higher up the table, and feature more heavily in the Premier League but at the moment they look a like a team and a club lacking direction. They may well survive the drop, but there is serious work to be done to build this great club back up to where they belong.