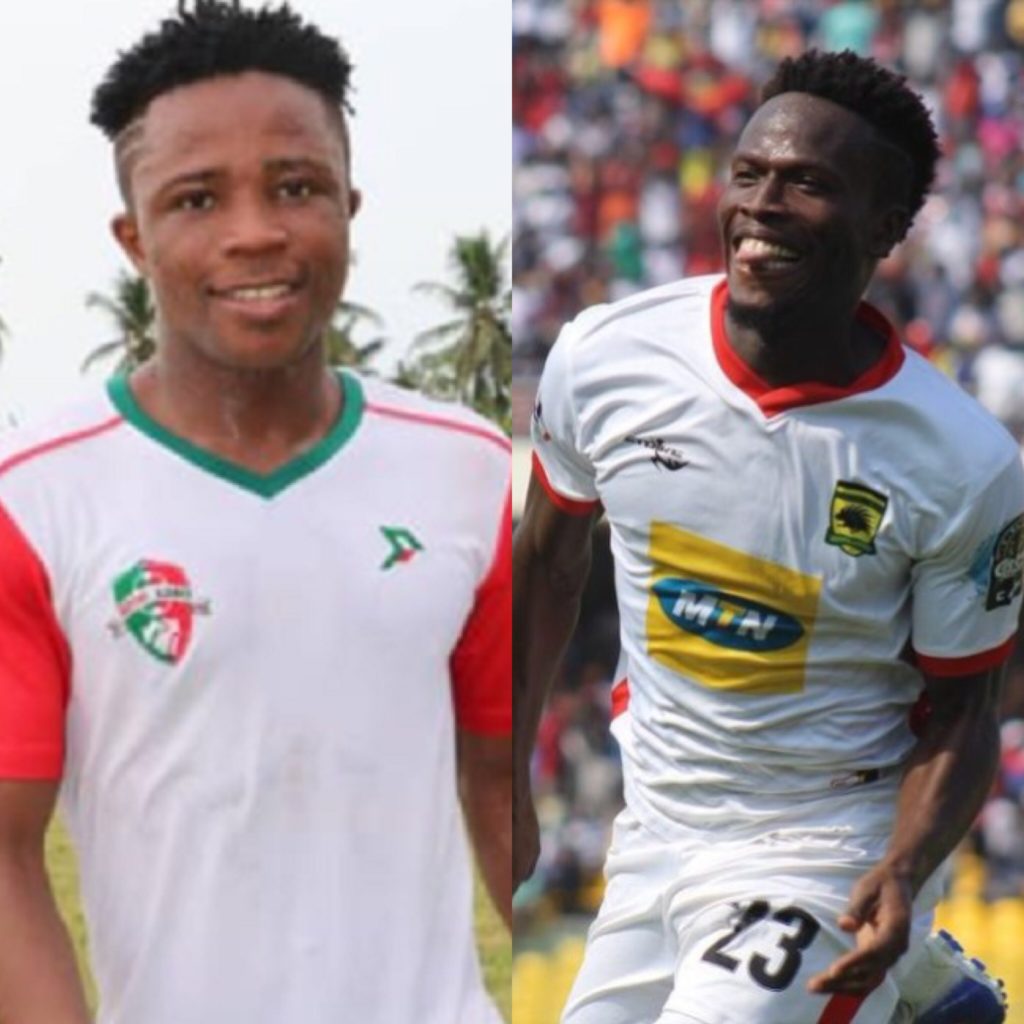 There will be more drama on Sunday’s Tier I Special    Competition final between Asante Kotoko and Karela United as two players from both side will be competing for the tournament’s golden boot award as as well most valuable player award.

Diawise Taylor of Karela is the current leading scorer in the competition with 10 goals.

The player is said to be on a move to Kotoko after the game according to reports and has vowed to leave on a good note by helping his club clinch the trophy.

Abdul Fatawu Safiu impressive performance in the competition earned him a call up to the Black Stars squad for the pre-AFCON training in Dubai.

After been snub from the final list he will set his eyes on the golden boot award.

Fatawu has scored nine goals in the competition with his last strike against arch-rivals Hearts of Oak on Sunday.

He scored in the fourth minute of the game at the Accra Sports Stadium.

The winner of the game will represent Ghana in the CAF Champions League next season.