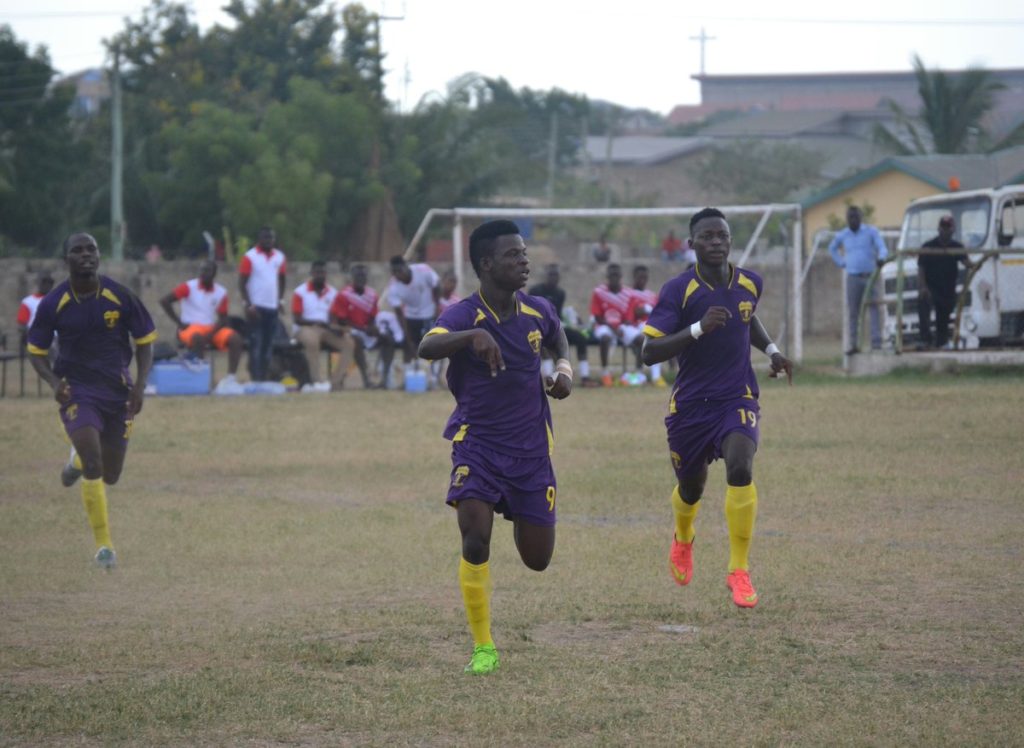 Hearts of Oak have been shockingly booted out of the Tier II Special Competition after losing 5-4 on penalties to Unistar Academy at the Accra Sports Stadium.

Aminu Alhassan missed from the spot to hand the lower division side the advantage, as Unistar progress to the quarter finals.

The Rainbow club had taken a first half lead through striker Kwadwo Obeng Jr after some dominant football in the first half.

Hearts could have finished the first stanza with two or three goals but misses from Joseph Esso and Fatau Mohammed kept the score at 1-0.

Both sides returned from the half with renewed energy as the Phobian kept on probing for a cushion goal.

However, it was Unistar Academy who will have the last laugh Joshua Jesse scored in injury time to send the game into penalties shootouts.

The two teams were perfect from their first four penalties but Aminu Alhassan's spot kick and the Phobians fifth was well saved by Unistar goalkeeper Peter Onyame to send the Zone 2B leaders into the quarter finals.