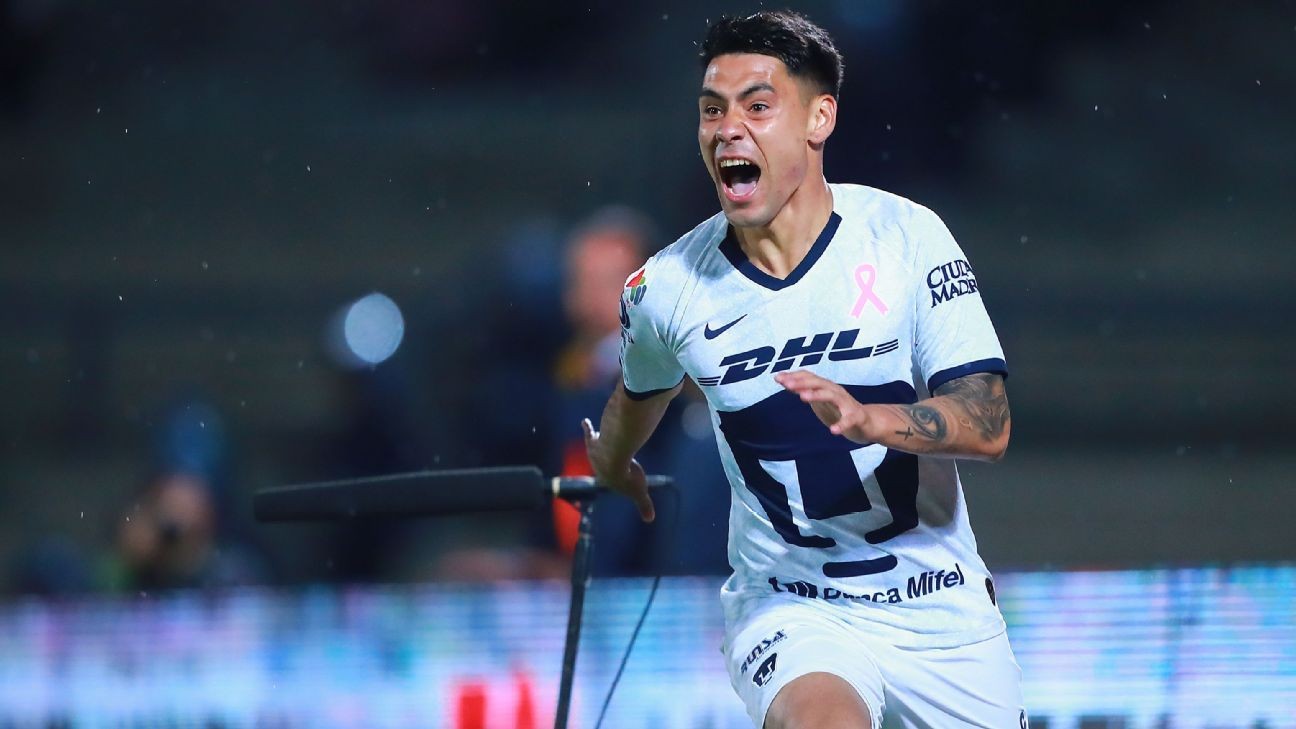 The Portland Timbers completed the transfer of Chilean forward Felipe Mora from the Liga MX club Pumas UNAM and signed him to a new contract, the club announced Tuesday.

Originally acquired by the Timbers on a one-year loan on Jan. 31, 2020, Mora tallied seven goals and two assists in 19 matches (13 starts) during the 2020 MLS regular season.

"We are thrilled to bring back Felipe long term as he is an accomplished international striker in the prime of his career," Timbers head coach Giovanni Savarese said in a release. "Felipe acclimated seamlessly into the group last year, and we can't wait for him to continue being a key contributor for the Timbers."

He has also competed with the Chile national team, most recently in a World Cup qualifier against Venezuela on Nov. 17.