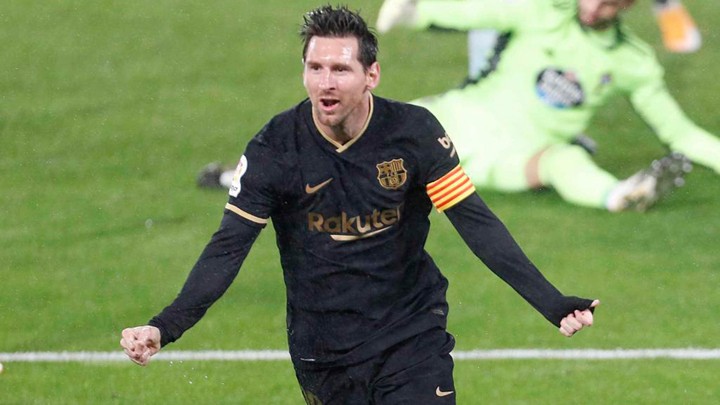 We're not even halfway through the season yet, but Barcelona have already let a considerable number of points pass them by in LaLiga Santander.

Ronald Koeman's side have picked up just 11 points from 24 possible in the league this campaign, putting their title credentials in serious doubt already.

It's the worst start Barcelona have had in LaLiga Santander in 29 years, since teams began to get three points for a win rather than two.

Back then, in the 1991/92 season, the Blaugrana sat in seventh place in the table. Now, they're as low as 13th in LaLiga Santander.

Having breezed through their group in the Champions League, qualifying for the last 16 with two games to spare, Koeman has made it clear where his priorities lie now.

On Tuesday, the likes of Lionel Messi and Frenkie de Jong were rested for the trip to play Dynamo Kiev in the Champions League. Attention, then, has been on Sunday's game against Osasuna instead.

Yes, the Champions League is important, but Barcelona's successes in Europe have often been determined by what they do at home.

The Catalan club have never won the Champions League without winning LaLiga Santander in the same season.