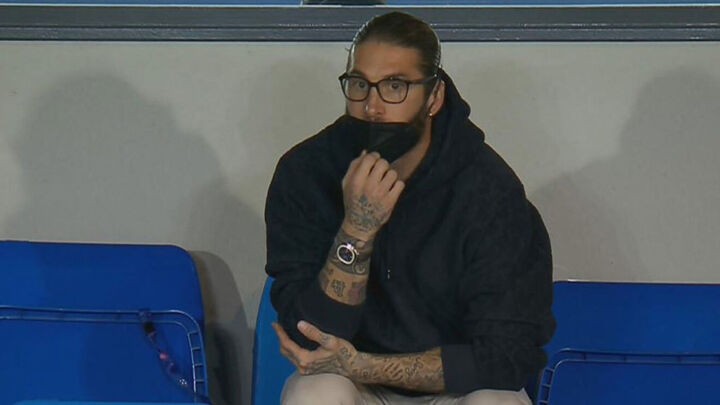 With just three months left on his contract at Real Madrid, Sergio Ramos is in a weaker position than ever.

If back in December it was impossible to imagine Los Blancos without their veteran talisman, the team's recent displays have made that prospect easier.

With Ramos still on the sidelines with injury and with replacements such as Eder Militao and Nacho performing strongly, the 35-year-old is starting to see time go against him.

Originally, time was Ramos' main negotiating bargaining chip when it came to his new deal at the club.

He thought that waiting until his contract was just about to expire would force Real Madrid to act, but instead it's quite the opposite as the club have adopted a "take it or leave it" mantra.

That approach has no doubt been helped by how the defence is shaping up next term.

With the capture of David Alaba - who is set to join on July 1 - Los Merengues have brought in one of the best defenders in Europe.

Alongside Alaba, there are already a number of other good defensive options, among them Raphael Varane, Nacho and Militao.

Varane is currently negotiating a new deal, but it's the performances of Nacho and Militao that have caught the eye in recent weeks.

The latter is starting to convert all his potential into some commanding displays.

Many worried how he'd cope against Liverpool's Diogo Jota, Roberto Firmino, Sadio Mane and Mohamed Salah, but he came through with flying colours.

Moreover, Nacho showed against Jurgen Klopp's Reds that, without Ramos or Varane, he can assume the role of defensive leader too.

What does this all mean for Ramos' future?

Despite all the above, Real Madrid still want Ramos to stay.

The ideal scenario is that he accepts the offer that is on the table, but if he doesn't then the club believe they can survive without him.

Ramos, for his part, is happy to see the evolution of the team, but he knows he must make a decision soon.

His situation has certainly been complicated by his injury and the COVID-19 financial limitations, but these next few months will see if he gets what he wants.