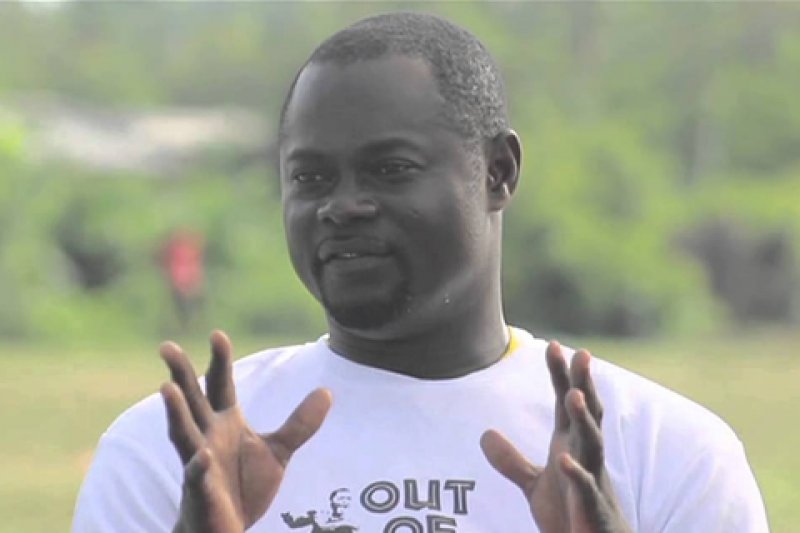 Former Ghana International Nii Odartey Lamptey says the decision by Ghana coach Kwesi Appiah to name a new captain at this moment was wrong as it has distracted the team from the task ahead.

Ghana coach Kwesi Appiah has named Andre Ayew as the new captain of the team ahead of the tournament with the former skipper of the side Asamoah Gyan elevated to General captain.

According to him, the focus had to be on the preparation for the tournament and not the captaincy issue.

"A month before a tournament for all these issues of the captaincy is distracting the team. The timing is very poor because people are now focusing on the captaincy issues rather than the preparation towards the tournament", he told Happy FM.

He continued that Gyan should have been allowed to captain the team at the 2019 Africa Cup of Nations or be stripped some months ago and not at this crucial time.

"Ideally they should have allowed Asamoah Gyan to take the team to Egypt then after the tournament it can be taken from him or it should have been done six months ago not now".

"I can’t advise Asamoah Gyan to reject the general captaincy role but my fear is that people will attribute anything bad that happens in camp to him and this captaincy issues", he added.

Odartey also indicated that Asamoah Gyan should have maintained his stand by retiring as he indicated in the wake of the issue.

"He should have maintained his retirement but nobody can reject a Presidential request".

"We have a history of issues with captaincy so we should have handled this issue in a way that it won’t affect us just like in the past".