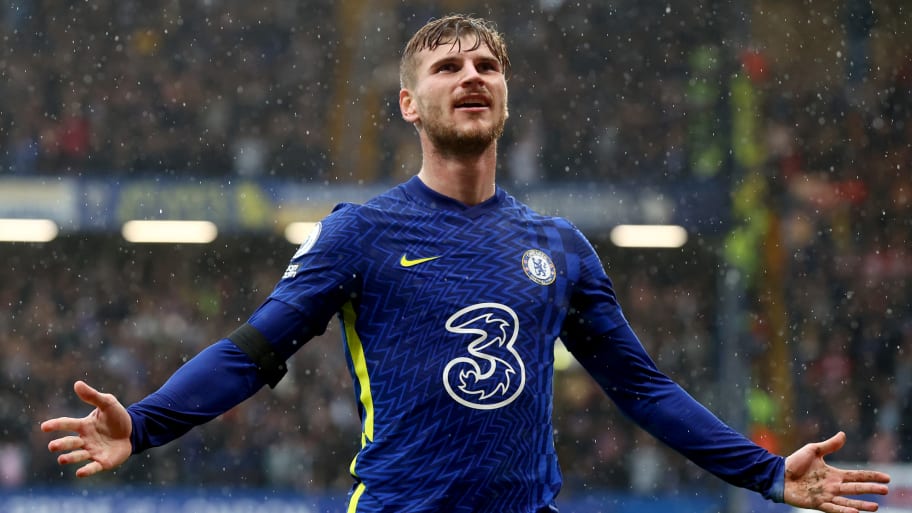 Timo Werner has posted a farewell message to Chelsea fans on social media as he prepares to rejoin RB Leipzig.

The German forward was signed from the Bundesliga side in 2020 to much hype having proved to be one of Europe's elite marksmen, but he has failed to live up to expectations in west London.

Having fallen out with Thomas Tuchel over his role at Stamford Bridge, Werner sought an exit and is heading back to Leipzig on a permanent deal.

"Today marks the end of my journey with Chelsea FC. I am incredibly grateful for the time I spent at this special club.

"At this point I would like to express my appreciation for my teammates, the coaches & staff, and especially for you, the special supporters of Chelsea Football Club. I felt so much love and support throughout the last two years and I will never forget how you guys stood behind me in good and in challenging times!

"We lifted trophies like the Champions League together and I will always remember the song you wrote and chanted for me, I'm already looking forward to hopefully playing at Stamford Bridge again one day.

As Werner mentioned, he was part of the Chelsea team that won the 2021 Champions League final against Manchester City in Porto.

However, he may have to wait on a potential reunion as RB Leipzig and Chelsea are both in pot two for the upcoming group stage draw.

This article was originally published on 90min as Timo Werner bids farewell to Chelsea on social media ahead of RB Leipzig return.