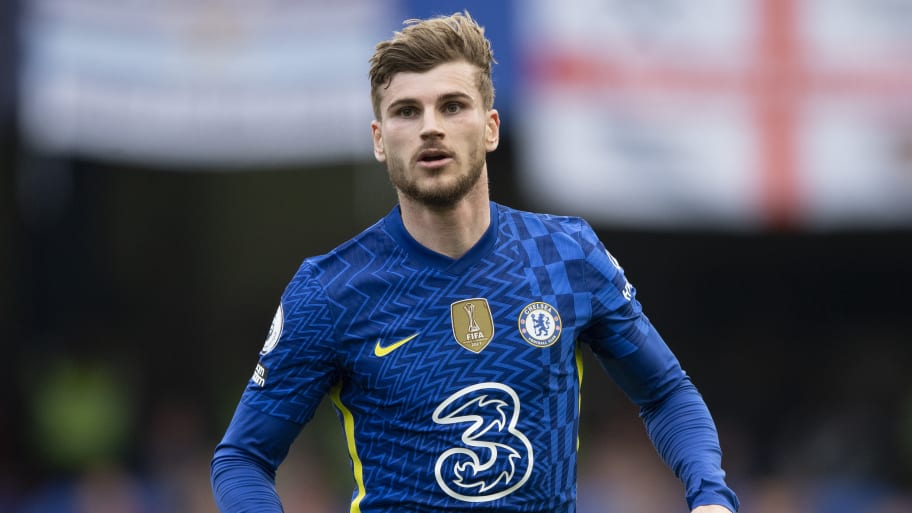 RB Leipzig have confirmed the permanent signing of Timo Werner from Chelsea on a four-year deal.

The German moved in the opposite direction two years ago for £47.5m but failed to hit the heights expected of him at Stamford Bridge, bagging 23 goals in 89 appearances for Chelsea and eventually struggling to hold down a regular spot in Thomas Tuchel's first team.

A public dispute with Tuchel over a lack of minutes kick-started a summer of speculation for Werner who, after initially being expected to leave on loan, has sealed a permanent return to Leipzig.

The Blues have already bolstered their attack this summer with the £45m signing of Raheem Sterling, who played in Werner's usual position behind the striker during the recent 1-0 victory over Everton in Chelsea's Premier League opener.

Tuchel also hopes to add to his front line before the summer transfer window closes and could authorise a move for Crystal Palace's Wilfried Zaha, who has entered the final 12 months of the five-year contract he famously signed back in 2018.

Zaha's potential arrival could coincide with the departure of young winger Callum Hudson-Odoi, who has grown concerned over his role under Tuchel and is ready to push for a move away from Stamford Bridge this summer.

This article was originally published on 90min as Timo Werner returns to RB Leipzig from Chelsea.