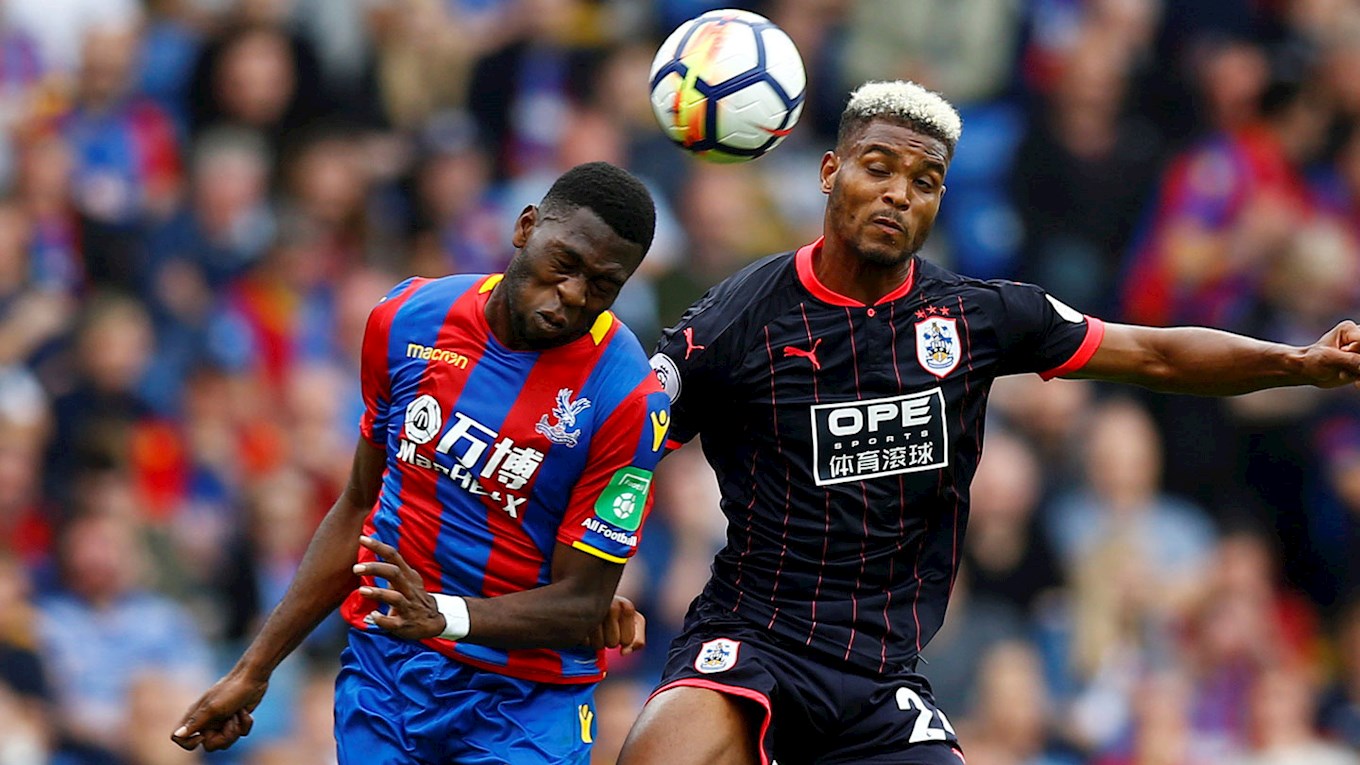 Mensah, who completed his loan move from Manchester United three days ago, was handed a rare start by manager Frank De Boer and lasted 78 minutes as Palace saw their Premier League campaign get off to a poor start.

The new boys raced into the lead via a Joel Ward own goal and a strike by Steve Mounie, and he would wrap up the win by notching a second late in the second half to ensure Huddersfield make a dream start.

Jeffrey Schlupp was unused as he watched the match from the bench.

Bet on Crystal Palace with the Bet365 codigo bonus in Spain.