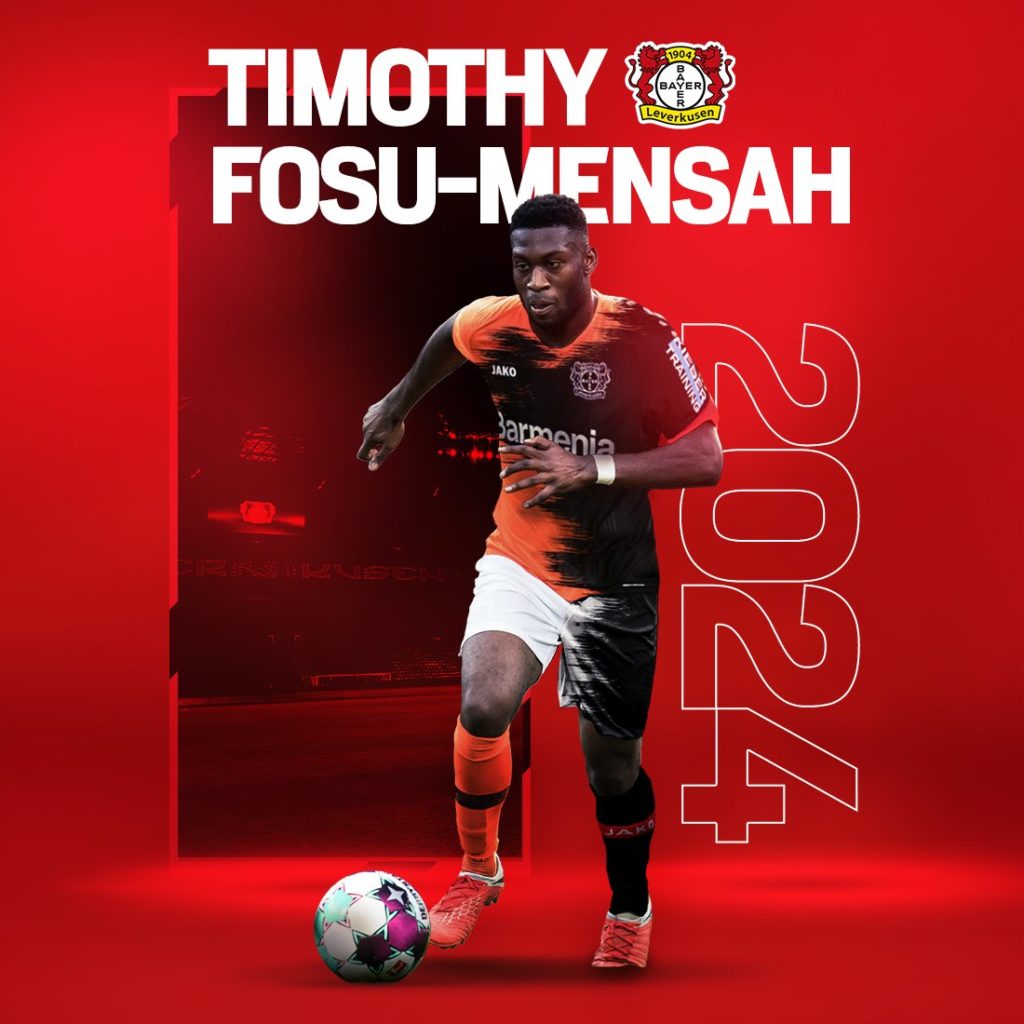 The 23-year-old completed his move to Bayer on Wednesday after after successful passing his medicals.

He signed a three year deal with the club to bring a year year spell at Manchester United to an end.

He joined the Red Devils from Dutch giants Ajax at the age of 16, but his career in England has been blighted by injuries limiting him to only 30 games.

The strong defender also spent time on loan at Fulham and Crystal Palace.