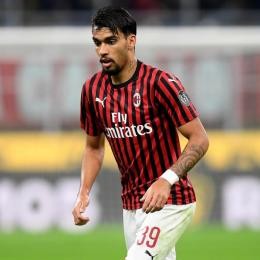 According to latest TMW rumours, Brazilian international midfielder Lucas Paquetà (22), who might end up leaving AC Milan, which he joined on January 2019, has been targeted by both Benfica and Valencia. While Rossoneri are planning to let him out on a no less than 27 million euros transfer fee, former Flamengo star is still tracked by Paris Saint-Germain, though French giants are not about to step towards him anymore for the time being, and Fiorentina, which Paquetà isn't regarding much as a destination.