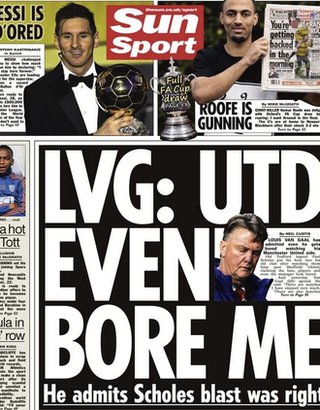 Manchester United have opened talks with Atletico Madrid over midfielder Saul Niguez. The 21-year-old Spaniard has an £18m release clause in his contract. (Daily Mirror)

West Bromwich Albion striker Saido Berahino wants to join Tottenham Hotspur in the current transfer window. The 22-year-old will reject offers from all other clubs. (Sun)

However, Liverpool will still try to tempt Berahino to Anfield as a replacement for Daniel Sturridge. (Daily Express)

Leicester defender Ben Chilwell, a target for Arsenal and Liverpool, will be offered a new deal by the Foxes. The 19-year-old's current contract sees him earn £800 a week. (Telegraph)

Former Arsenal striker Nicklas Bendtner, 27, could be on his way from Wolfsburg to Newcastle United. (Bild - in German)

Lazio's Brazil playmaker Felipe Anderson, 22, says he does not know if he will still be with the Serie A club at the end of January.(Daily Star)

Though Newcastle have signed midfielder Henri Saivet, manager Steve McClaren is urging own Mike Ashley to spend more in January in order to stave off relegation.(Guardian)

Norwich striker Kyle Lafferty was pleased for Lewis Grabban after his move from the Canaries to Bournemouth was confirmed. He wrote: "Congrats mate - will be missed in the dressing room. Top player and top guy."

Leeds United boss Steve Evan has been forced to have the club badge sewn on to his own training gear because the club's official training kit is not big enough to fit him. (Daily Star)