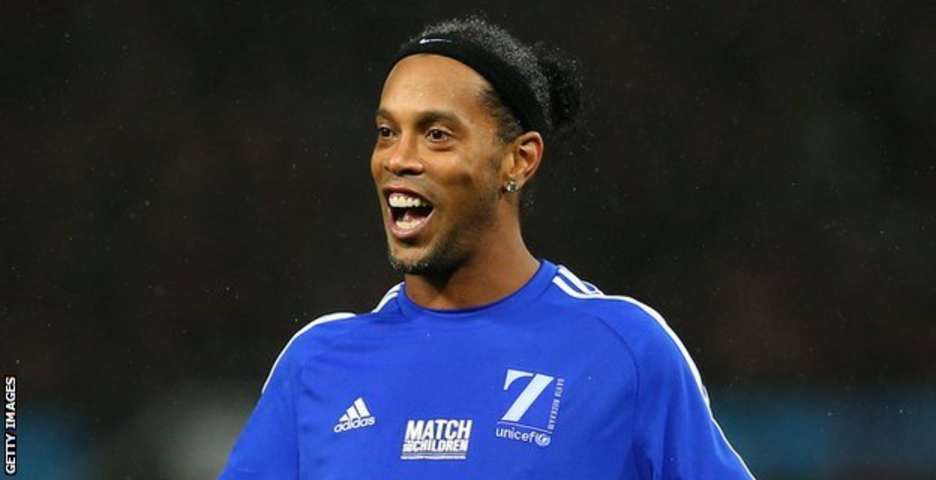 Manchester City defender Aleksandar Kolarov, 30, is reconsidering a potential move to a Serie A club this summer because he wants to work with new manager Pep Guardiola. (Manchester Evening News)

Southampton midfielder Victor Wanyama, 24, is stalling on a new contract at St Mary's amid interest from Arsenal and Tottenham. (Daily Mirror)

Liverpool striker Daniel Sturridge, 26, has returned to full training but the England international is unlikely to feature in Saturday's Premier League match against Sunderland at Anfield. (Liverpool Echo)

Turkish club Fenerbahce claim Liverpool will not sell Lazar Markovic, 21, even if they offer the Reds £20m for the on-loan Serbian international winger. (Turkish newspaper Sabah - via the Independent)

The Foxes made an audacious January transfer window bid to sign former Ballon d'Or winner Ronaldinho, 35, who is a free agent since leaving Fluminense in September. (Mundo Deportivo - in Spanish)

West Ham are in talks with Barcelona about arranging a friendly on 3 August as their first match at the Olympic Stadium. (Sun)

Crystal Palace striker Emmanuel Adebayor, 31, insists he does not deserve his reputation as a disruptive influence and says the club's supporters "already love me". (Evening Standard)

Former Liverpool manager Brendan Rodgers says he invited his successor Jurgen Klopp to his house for a discussion on how the German should approach the job at Anfield.(BeIn Sports)

Sunderland's new signing Dame N'Doye, 30, says his experience of a Premier League relegation battle with Hull City last season will prove invaluable during his loan spell at the Stadium of Light. (Daily Mirror)

It began with what seemed like a gesture of solidarity, but a Twitter exchange between Southampton and Portsmouth escalated into a zesty examination of their south-coast rivalry.

A French artist has opened an exhibition featuring photos of Zinedine Zidane's last 100 days as a footballer. (AS - in Spanish)

New Bayern Munich loan signing Serdar Tasci, 28, missed his own presentation at the club after suffering a minor concussion in his first training session. (ESPN)