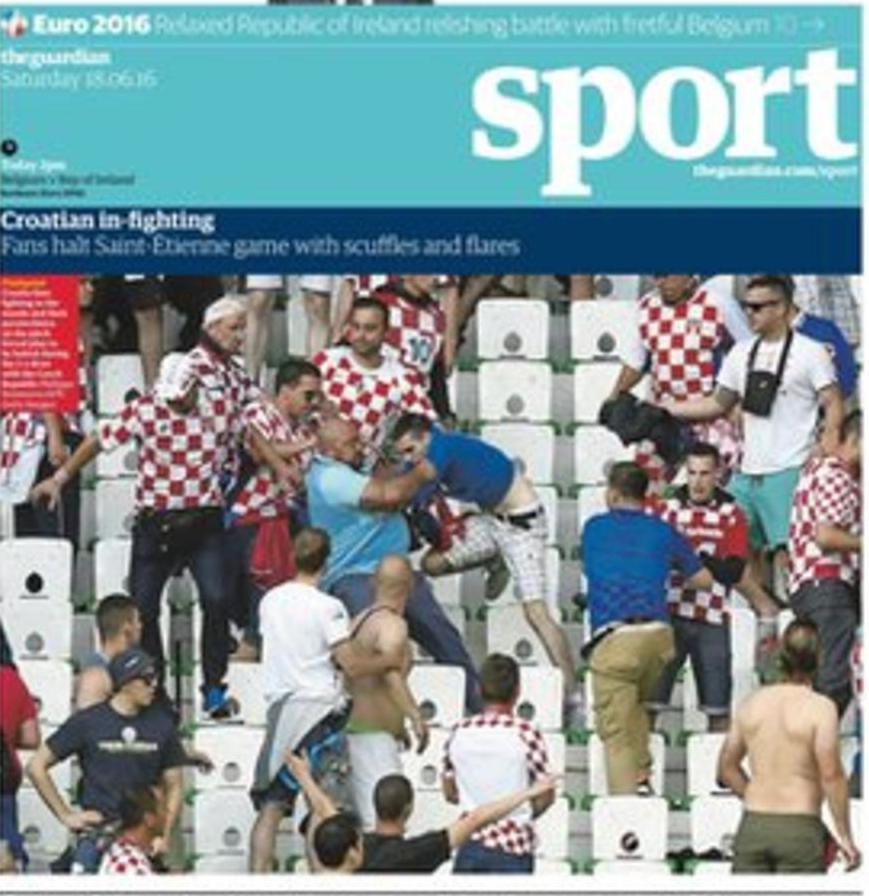 Manchester United, Paris St-Germain and Real Madrid are willing to buy out Neymar's contract at Barcelona. The 24-year-old can talk to clubs who meet his £157m price tag. (Manchester Evening News)

Red Devils defender Phil Jones, 24, has been told by new manager Jose Mourinho he still has a future at Old Trafford and that he can be like John Terry was for the Portuguese boss at Chelsea. (Daily Mirror)

New Everton manager Ronald Koeman believes it is important the club appoints a sporting director to work with him. (Liverpool Echo)

Former Manchester City manager Manuel Pellegrini is a contender to take over at Southampton. The Chilean is on a shortlist alongside Claude Puel and Vitor Pereira. (Daily Telegraph)

Manchester City full-back Pablo Zabaleta, 31, looks set to end his time at the club as the Argentina international is ready to listen to offers from other clubs.(Manchester Evening News)

Tottenham have agreed an £11m fee for Southampton midfielder Victor Wanyama, 24, and the Kenyan will have a medical next week. (Daily Mirror)

Sunderland midfielder Lee Cattermole, 28, is unlikely to leave the club this summer despite reports linking him with a £5m move to former club Middlesbrough. (Chronicle)

Crystal Palace have joined the race to sign West Brom's Saido Berahino, 22, for £15m and will hold talks with the striker's representatives this weekend.(Daily Mirror)

Leicester full-back Ritchie de Laet, 27, wants to fight for his place at the Premier League champions after spending the second half of last season on loan at Middlesbrough. (Leicester Mercury)

The Foxes, Everton and West Ham are among sides considering an offer for AC Milan's French striker M'Baye Niang, 21. (Guardian)

West Brom are no longer interested in signing Lyon left-back Henri Bedimo, 32, whose contract with the French side ends next month.(Birmingham Mail)

QPR midfielder Sandro's £1.5m move to Sporting Lisbon is in doubt after the 27-year-old failed a medical at the Portuguese side. (Independent)

Leicester midfielder N'Golo Kante, 25, has again refused to discuss his future at the club amid rumours that Real Madrid are interested in him.(Leicester Mercury)

Gareth Southgate is in line for a new contract this summer to stay on as England Under-21s manager. The FA want continuity it their management team and will offer Southgate a three-year deal.(The Times - subscription required)

Celta Vigo have told Manchester City they can sign Spain winger Nolito for £14m. The 29-year-old is being considered by Pep Guardiola as a cheaper alternative to Germany international Leroy Sane. (Manchester Evening News)

BBC Sport pundits Alan Shearer and Jermaine Jenas took time out from work at Euro 2016 for a spot of golf. Jenas tweeted: "Me and @alanshearer winners today on the course. Al on fire all day and my putter was on fire! Unlucky Murph."

Spain turned on the style in their comfortable 3-0 win against Turkey at Euro 2016 and it was all smiles as midfielder Andres Iniesta tweeted a photograph from the dressing room.

An England fan has launched a page on a charity website to bring England forward Raheem Sterling home from Euro 2016 in France. The page has reached its target of £200. (Metro)

New Manchester City manager Pep Guardiola will live in the city centre, rather than rural Cheshire, when he takes over at the Etihad Stadium.(Daily Mail)