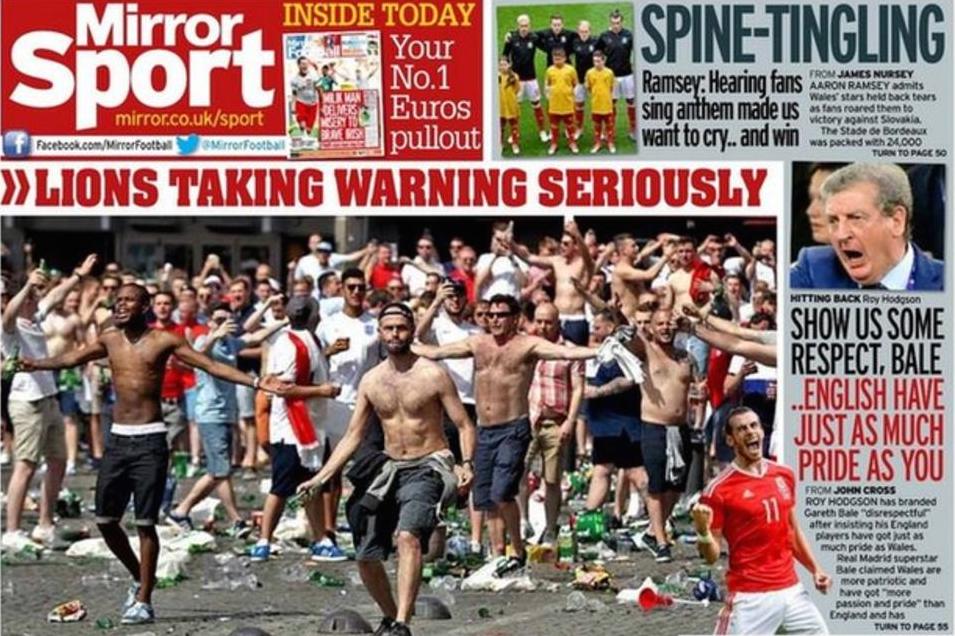 Zlatan Ibrahimovic, 34, has promised to reveal the next club he will play for "soon" amid continued speculation about a move to Manchester United. (Daily Express)

Pep Guardiola wants to make Everton's John Stones and Athletic Bilbao's Aymeric Laporte, both 22, his central defensive partnership at Manchester City next season, in a combined deal that could cost as much as £85m.(Manchester Evening News)

Liverpool have made a £9.5m offer for Udinese's Poland midfielder Piotr Zielinski, 22. (Guardian)

Leicester City winger Riyad Mahrez, 25, has not ruled out a move to Premier League rivals Arsenal. (Get French Football, via Daily Express)

Meanwhile, Liverpool are the latest side to show an interest in signing Foxes midfielder N'Golo Kante, 25. (Daily Star)

Juventus forward Alvaro Morato wants to return to Real Madrid, but the 23-year-old Spain international would be open to signing for Manchester United or Chelsea rather than Arsenal or Paris St-Germain. (AS)

Jorge Sampaoli will take over as Sevilla's new coach after Unai Emery confirmed his departure from the Europa League champions. (Marca)

Former Nantes midfielder Jordan Veretout, 23, wants to leave relegated Aston Villa this summer - with several clubs from the top leagues in Europe keen to sign him. (L'Equipe, via Birmingham Mail)

Steve McClaren says he failed in his role as head coach at Newcastle United because he was not assertive enough. (Daily Mirror)

England midfielder Eric Dier, 22, fancies the Euro 2016 game against Wales on Thursday to be more like a Premier League match than an international.(Guardian)

West Ham manager Slaven Bilic texted Dimitri Payet, 29, saying "you have nothing to prove, you are the best player there" before the Hammers midfielder scored France's winner against Romania on Friday. (Daily Mail)

Arsenal midfielder Ozil himself was on Twitter shortly after the match to give his thoughts.

The playing of 'God Save The Queen' before Northern Ireland's match against Poland on Sunday prompted injured Manchester City and Belgium defender Vincent Kompany to ask: "If England faces Northern Ireland will we hear the same national anthem twice? Will they all sing it together... twice? I'm confused."

Veteran Republic of Ireland goalkeeper Shay Given could barely contain his excitement on social media before Monday's Euro 2016 match against Sweden, posting: "One sleep to go for @FAIreland @UEFAEURO #EURO2016."

Tottenham's Belgium defenders Jan Vertonghen and Toby Alderweireld were both on Twitter on the eve of their opening Group E match against Italy in Lyon. Alderweireld stuck to the facts (see below), while Vertonghen went for a motivational slogan and explanatory hashtag:"We are ready! #Euro2016."

The 'Will Grigg's on fire' chant, created by a Wigan supporter in tribute to the Northern Ireland striker, inspired a clever variation on the heat map trope as he was left on the bench for Sunday's defeat against Poland - see below, and look closely.

A Pakistani man who was held hostage by Islamist militants for nearly five years has received a signed football shirt from Manchester United after he revealed that listening to their matches kept him "sane" while in captivity.(Sky News)