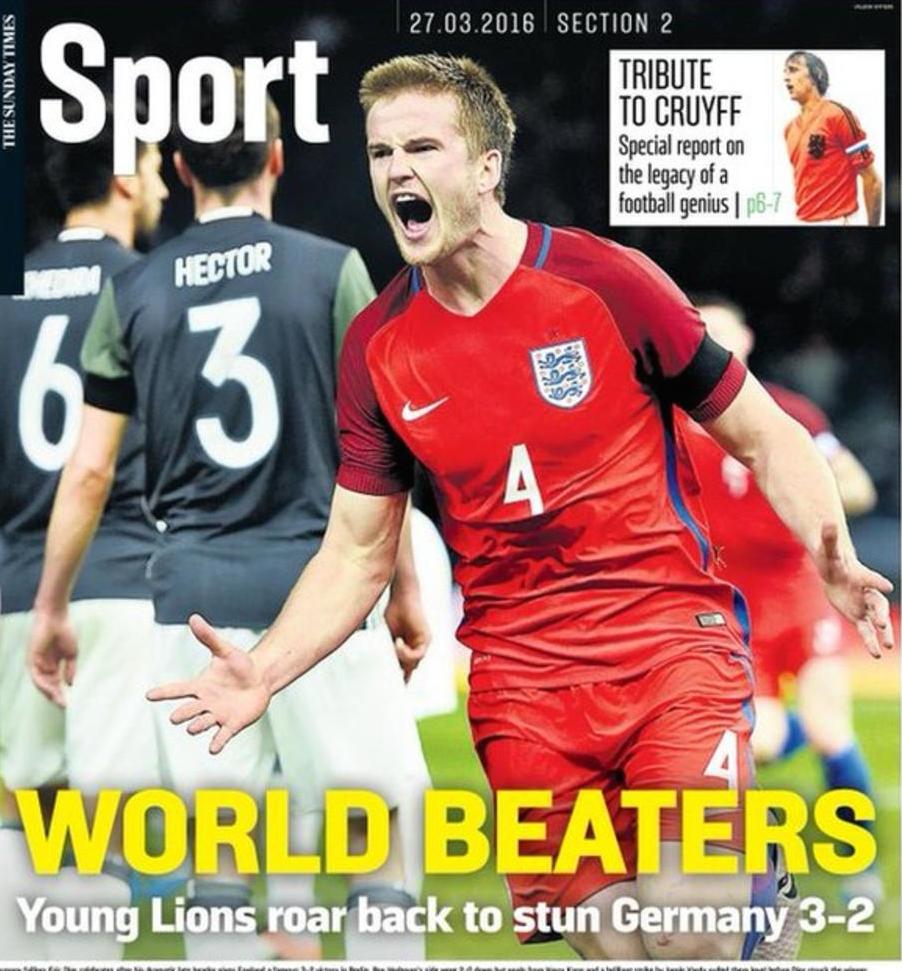 Former Liverpool boss Brendan Rodgers will return to management with Swansea City from the start of next season. (Express)

Liverpool want Argentine striker Lucas Alario, 23, who currently plays for River Plate, in a £9.5m deal as they try to revamp their strikeforce. (Sun)

West Ham are set for £1bn income as their move to the Olympic Stadium begins to pay off in financial terms. (Express)

Watford striker Troy Deeney, 27, has revealed he is in talks with the Irish Football Association to play for Northern Ireland. (Sky Sports)

Lukaku says he wants to play in the Champions League next season.(Star)

Manchester United are ready to sell winger Memphis Depay, 22, and midfielder Morgan Schneiderlin, 26 - one year after signing the pair.(Sun)

United striker Marcus Rashford, 18, is not allowed to change in the first-team dressing room at the club's training ground. (People)

The Red Devils are facing increased competition for the players they want to sign as they look to bring success back to Old Trafford. (Manchester Evening News)

Everton are keen on signing Burnley and England goalkeeper Tom Heaton, 29, as a replacement for Tim Howard. (Mail)

Manager Manuel Pellegrini says he could be tempted to stay in the Premier League after he leaves Manchester City this summer.(Telegraph)

City have watched PSV Eindhoven defender Jetro Willems, 21, who played for the Netherlands against France on Friday night. (People)

A crossparty group of MPs are discussing the possibility of changing the law to give a posthumous knighthood to 1966 World Cup-winning captain Bobby Moore. (Mail)

England's injured captain Wayne Rooney was impressed with his team-mates' performance in Germany, he tweeted:

Saturday was a special night for Gary Cahill as he captained England in their 3-2 win over Germany. And the proud Chelsea defender posted a picture on Twitter after the match of his match kit.

Goalscorer Harry Kane was in celebratory mood after his much-praised second-half strike, tweeting: "What a night! Fully deserved it as well! Great team performance! Absolutely buzzing!"

Radamel Falcao has endured a miserable season on loan at Chelsea but the striker looks like he is still enjoying life in London, taking a late-night stroll on Saturday evening.

Former Everton midfielder Tim Cahill's 11-year-old son Shae could line up for the Goodison Park side after training with the club's academy.(Liverpool Echo)

The Arsenal fan who made the famous 'Thanks for the memories' anti-Arsene Wenger banner must get a tattoo of the French boss after Jamie Vardy's goal for England against Germany. (Metro)