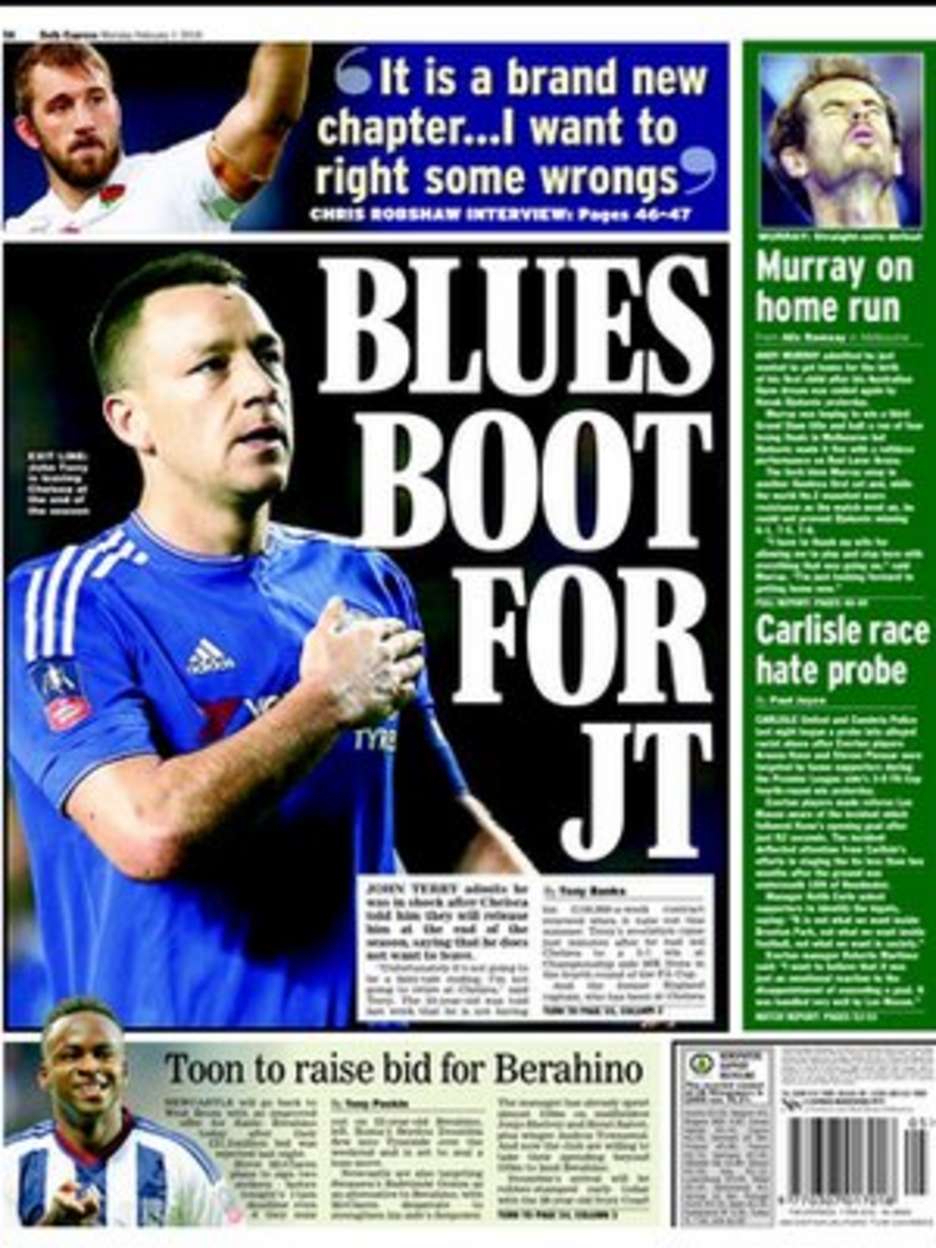 Manchester United are in advanced negotiations with Benfica over the signing of midfielder Renato Sanches, 18. (O Jogo via Metro)

Russia winger Denis Cheryshev, 25, could be set for a move to Liverpool from Real Madrid. (As.com, in Spanish)

Cardiff City look set to be given clearance to sign 22-year-old striker Kenneth Zohore from Danish side OB, despite a transfer ban. (Wales Online)

Plymouth manager Derek Adams says he has had "no word" about whether Crystal Palace will allow midfielder Hiram Boateng, 20, to re-sign for the Pilgrims on loan. (Plymouth Herald)

Sporting Kansas City defender Erik Palmer-Brown, 18, could be set for a loan move to Porto. (The Kansas City Star)

Former Millwall and Leicester striker Steve Claridge says Middlesbrough's move for Blackburn Rovers striker Jordan Rhodes "will go through", despite it falling through after personal terms could not be agreed. (BBC Radio 5 live)

Former Liverpool defender Jamie Carragher was at AC Milan's derby win over Serie A rivals Inter Milan and managed to get a picture with one of Italy's greatest defenders, Franco Baresi. Carragher wrote: "Just getting ready for #DerbiDelaMadonina with the best defender I've ever seen! #baresi"

The Afghan Football Federation says five-year-old Murtaza Ahmadi, who became a social media hit when he was pictured wearing a Lionel Messi shirt made out of a plastic bag, will meet the Barcelona star. (La Gazzetta dello Sport)