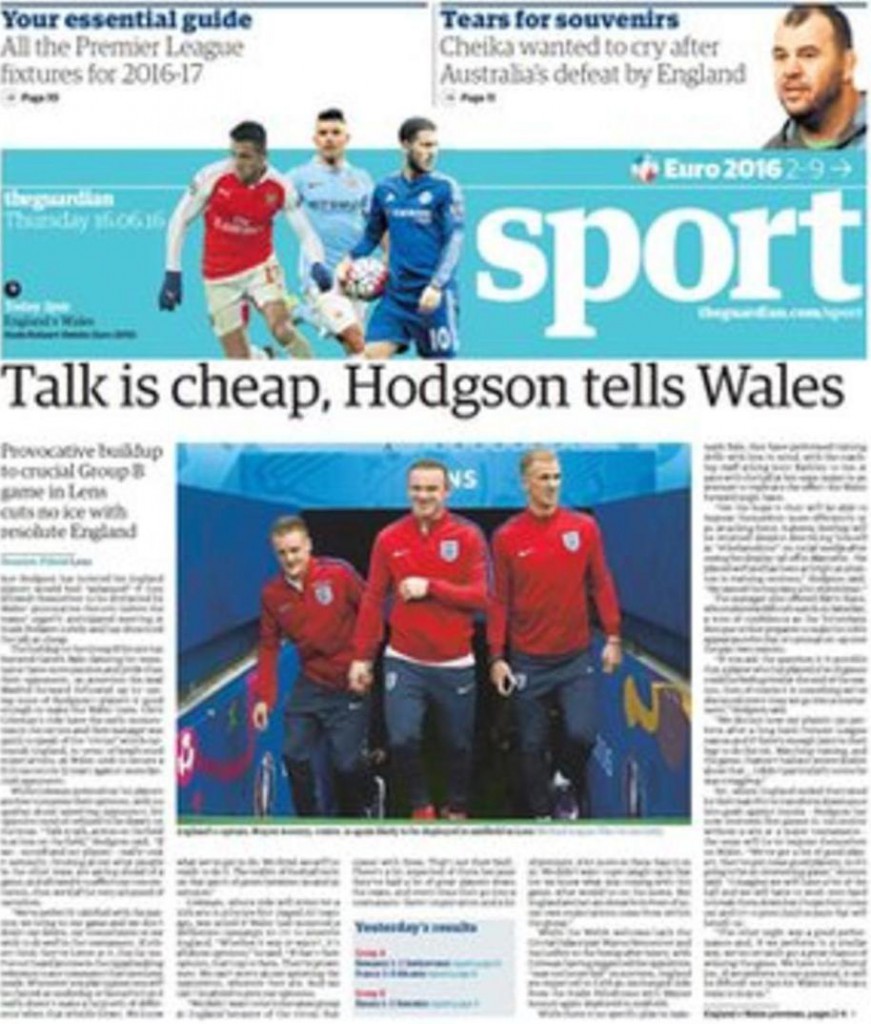 An investment group supported by the Chinese government is attempting to buy Liverpool for £700m. (Independent)

Liverpool defender Martin Skrtel, 31, looks set to join Turkish side Fenerbahce for £5m after a fee was agreed between the clubs. (Daily Telegraph)

Everton are set to offer striker Romelu Lukaku, 23, a new deal worth more than £100,000 per week. Chelsea and Juventus are both interested in the Belgium international. (Daily Mail)

The Toffees are considering a £30m move for Roma midfielder Kevin Strootman, 26, with new manager Ronald Koeman given £100m to spend.(Liverpool Echo)

And the Blues have been told they must pay £42m for Valencia midfielder Andre Gomes, 22. (Daily Mirror)

Antonio Conte's side are in talks to sign Marseille goalkeeper Steve Mandanda, 31, whose contract runs out next month. (Evening Standard)

Arsenal are the only side to have made an offer for Mkhitaryan, but he would prefer a move to Old Trafford. (Squawka)

Tottenham have been told to pay £12m if they want to sign Croatia midfielder Milan Badelj, 27, from Serie A side Fiorentina.(Daily Express)

Sunderland midfielder Emanuele Giaccherini, 31, would be happy to join Fiorentina, according to his agent. (Radio Blu via Talksport)

Manchester City midfielder Yaya Toure, 33, will see out the remaining year of his £220,000-a-week contract after rejecting moves to Italy and China. (Daily Mirror)

West Brom want to sign French midfielder Moussa Sissoko, who wants to leave Newcastle after relegation to the Championship. The Magpies will want about £15m for the 26-year-old. (Chronicle)

Wigan are in talks to re-sign midfielder Jordi Gomez, 31, two years after he left the club to join Sunderland. (Sunderland Echo)

Winger Adam Hammill, 28, turned down the chance to join Bristol City and "followed his heart" to stay at Barnsley. (Bristol Post)

David Beckham has hinted at a career U-turn by no longer ruling out a move into management and becoming England boss. (Sun)

Wales forward Gareth Bale posted this picture on Twitter as he and his team-mates boarded the flight to Lille for Thursday's Euro 2016 match against England:

Meanwhile, BBC Radio 5 live commentator John Murray snapped the England players doing the regulation 'walking on the grass and checking out the stadium' before the big match.