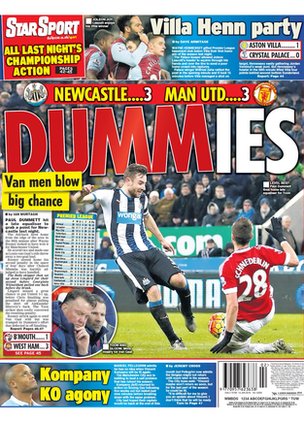 Former Manchester United defender Nemanja Vidic, 34, has left Serie A side Inter Milan by mutual contest and is considering a move to the MLS. (Daily Mail)

Arsenal are closing in on the signings of Nigerian teenagers Kelechi Nwakali and Samuel Chukwueze, who impressed during last year's Under-17 World Cup. (Sky Sports)

Chelsea defender Branislav Ivanovic, 31, has agreed a one-year contract extension at the club after receiving offers from Serie A sides Inter Milan and Fiorentina. (Sun)

The Black Cats want to bring in two more players in the transfer window if they complete the loan deal for 30-year-old former Hull striker Dame N'Doye. (Sunderland Echo)

Leicester are the latest club to scout Walsall left-back Rico Henry, 18, who has impressed for the club this season. (Walsall Advertiser) 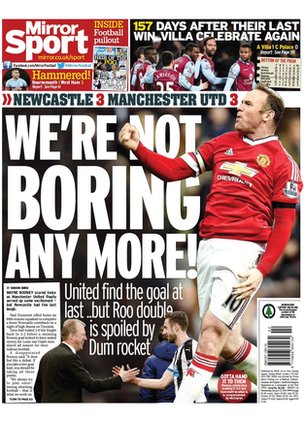 The Foxes are ready to offer left-back Ben Chilwell, 19, a new contract to boost his current £800-a-week deal and keep him out of the hands of Arsenal and Liverpool who have been scouting the player. (Daily Mail)

Watford striker Alessandro Diamante, 32, is set to join Serie A side Atalanta on loan after just 64 minutes of Premier League action this season. (Watford Observer)

An Aston Villa fan named Aston tweeted on 26 September 2015 that he will be taking time out from Twitter....

He returned to action on 12 January 2016 after his side beat Bournemouth.

Tottenham midfielder Dele Alli tweeted a picture of himself in his younger days and another of him signing a new deal with Spurs. "A lot has changed in 5 years," he said.

Crystal Palace goalkeeper Wayne Hennessey gave his reaction on Twitter  after his howler gifted bottom side Aston Villa their first win since August.

Cristiano Ronaldo's statue on his home island of Madeira has been vandalised with Lionel Messi's name and shirt number painted on it.(Sky Sports)

A father has banned all video games from his home after his son accidentally spent over £5,000 on Fifa 2016. (Metro)

An 83-year-old qualified referee had to step in during a Southern Counties East League match when the assistant referee injured himself. (Croydon Advertiser)