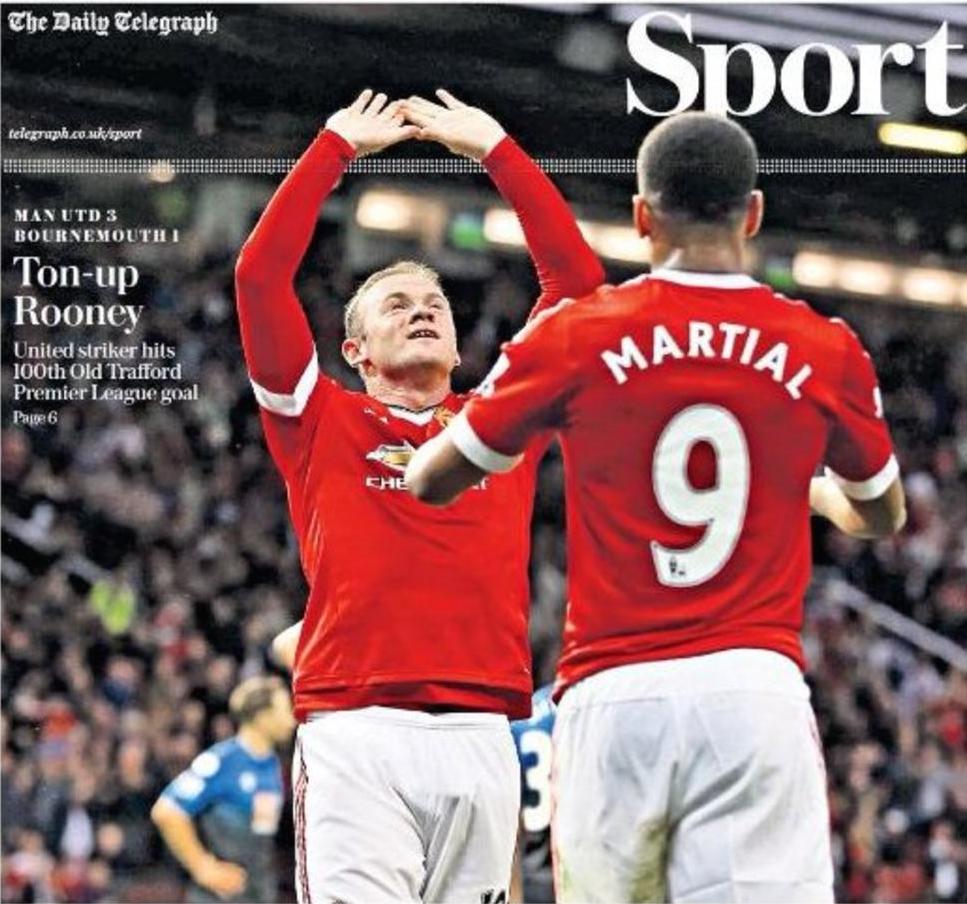 Real Madrid will look to sign West Ham and France midfielder Dimitri Payet, 29, but not until after Euro 2016. (Le 10 Sport, via Talksport)

England forward Jamie Vardy has a £25m release clause in his contract, but the 29-year-old plans to stay at champions Leicester City next season.(Bleacher Report)

Arsenal have submitted a £51m offer to Juventus in an attempt to sign 23-year-old forward Alvaro Morata during the summer transfer window. (Corriere dello Sport, via Metro)

Rafa Benitez has agreed to stay on as manager at Newcastle United and will be given full control over transfers as he plans for next season in the Championship. (Daily Mail)

Midfielder Tomas Rosicky, 35, who will leave Arsenal this summer, hopes to put himself in the shop window if he appears for the Czech Republic at Euro 2016. (Times - subscription required)

Liverpool and Italy forward Mario Balotelli, 25, who is currently on loan at AC Milan, is wanted by Spanish side Espanyol. (Fichajes, via Daily Star)

Jose Mourinho has been told the Manchester United job is his this summer if the club's owners decide to sack Louis van Gaal. (Sky Sports)

Manchester City have been watching Schalke forward Leroy Sane for months, but must raise their interest in the 20-year-old to avoid competition from other clubs. (Manchester Evening News)

Watford have held talks with Walter Mazzarri and the club could appoint their new head coach by the end of this week. (Gazetta dello Sport, via Watford Observer)

Manchester United midfielder Michael Carrick, 34, who was accompanied on to the pitch on Tuesday night by his two children, may have signalled the end to his Old Trafford career. (Daily Telegraph)

Swansea are planning to make Junior Hoilett their first signing of the summer after the 25-year-old winger's contract at QPR expired. (Daily Mirror)

England captain Wayne Rooney, 30, does not believe he will be his country's main striker at Euro 2016. (Bleacher Report)

Swansea City are yet to receive an offer from either Sunderland or West Ham for 26-year-old striker Andre Ayew. (Sky Sports)

Tottenham Hotspur defender DeAndre Yedlin, 22, is open to returning to Sunderland on loan next season. (Goal.com)

Crotone, recently promoted to Serie A, could find it "impossible" to keep manager Ivan Juric following interest from Leeds United, according to one of the Italian club's directors. (Daily Express)

Liverpool winger Samed Yesil, 21, is close to joining Turkish club Trabzonspor, having spent the past season on loan at FC Luzern. (Daily Express)

West Ham midfielder Reece Oxford responded to reports he has rejected a new contract with this tweet: