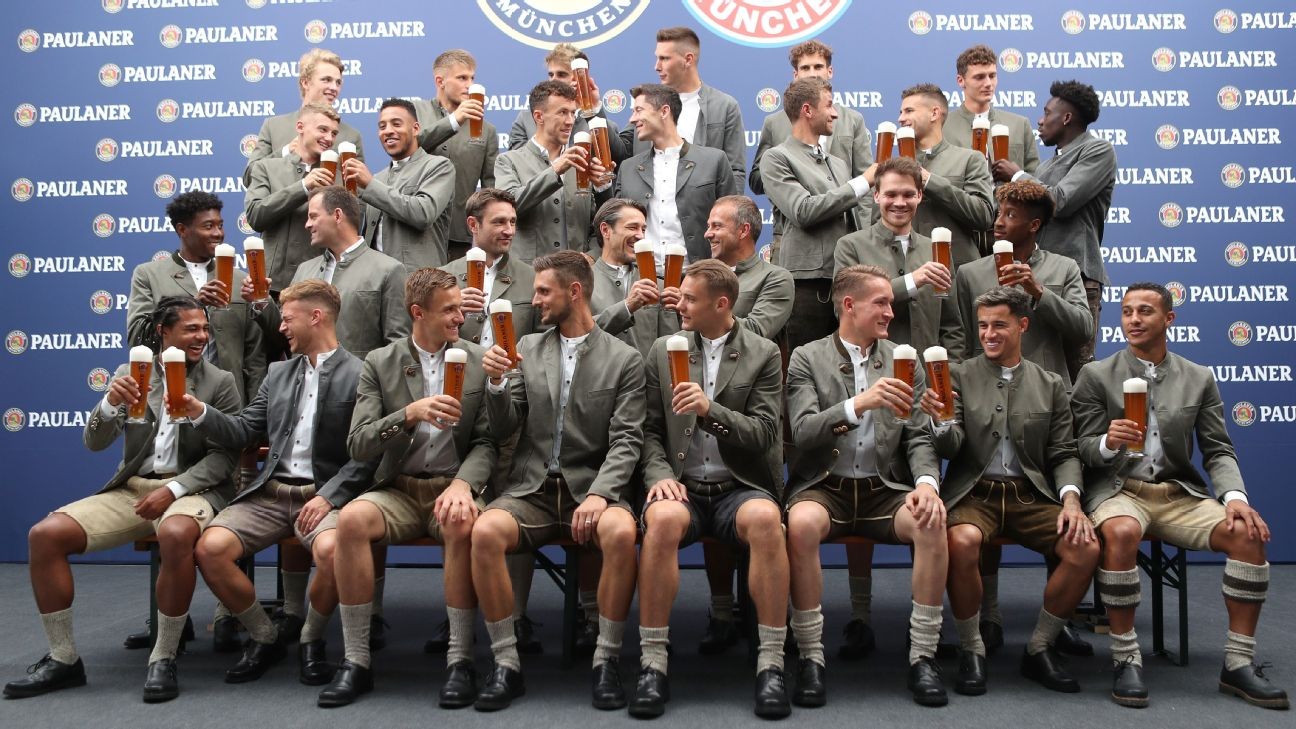 Philippe Coutinho is tasked with naming his favourite player, his top games and goals after completing his move to Bayern Munich.

Philippe Coutinho explains how his chats with Thiago helped make his move to Bayern Munich come to fruition.

It's that time of year again! Bayern Munich geared up for Bavaria's traditional Oktoberfest celebrations, with new signings Philippe Coutinho and Ivan Perisic wearing lederhosen and sloshing around litres of beer for the first time.

Radamel Falcao is on the brink of signing for Galatasaray, thus bringing to an end his six-year stay at Monaco.

The Colombian striker touched down in Istanbul over the weekend where he was treated to the standard Turkish welcome.

The star of the Jason Bourne movie franchise was spotted in the terraces at Stade Velodrome on Sunday as Marseille recorded a narrow 1-0 victory over Saint-Etienne.

However, according to L'Equipe, Damon was in town to film scenes for his new thriller movie, reportedly entitled "Stillwater."

Damon had clearly heard about the wonderfully supportive atmosphere at the stadium and had gone in search of it for himself. In other words, he was good-will hunting.