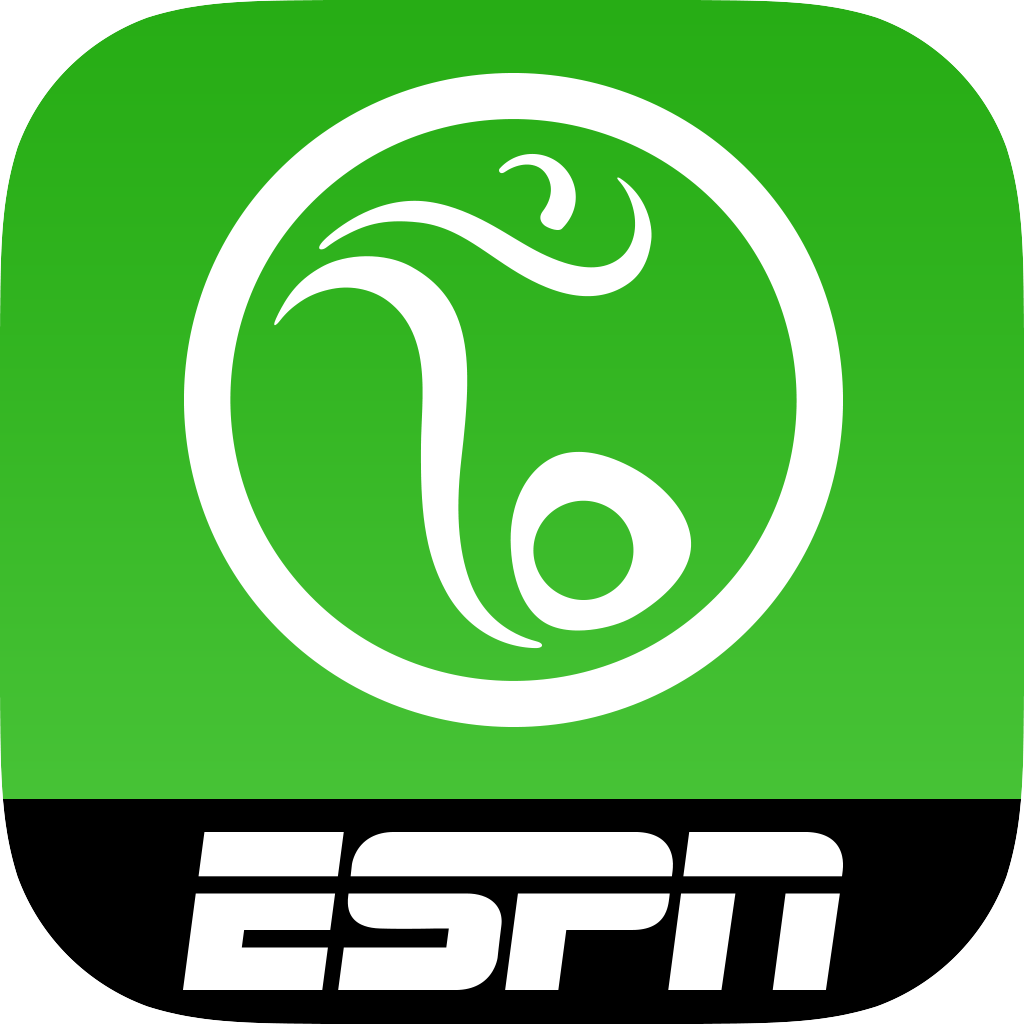 Vincent Kompany returns to Manchester City on Wednesday as guest of honour for his testimonial match.

An entire constellation of stars are scheduled to turn out for the Belgian defender's big night as a team of City legends take on a side of Premier League All-Stars.

It's all a far cry from Kompany's debut against West Ham back on Aug. 24 2008, when Mark Hughes was manager and Thaksin Shinawatra ran the club, mere days before the Abu Dhabi United Group completed their takeover and really kickstarted City's remarkable rise.

Indeed, the club have come an awful long way since, even becoming the first team in football history to assemble a £1billion squad in the process -- a feat nigh-on unthinkable just a decade or so prior.

The names involved against the Hammers on that August afternoon were a little less stellar, so naturally the challenge is to correctly guess the City starting XI.

Cristiano Ronaldo's kids reacting to him scoring is adorable

The feats on show in Vilnius were widely heralded, but the cutest celebrations came back home in Turin, where Ronaldo's kids cheered after seeing their old man on television.

Inter Milan roped their players into appearing at the grand launch of their brand new third kit.

The fans in attendance soon ramped up the atmosphere by chanting "If you don't jump, you're a Juve fan" en masse at the team.

Why, you'd never guess Conte used to both play for and manage Juve, would you?