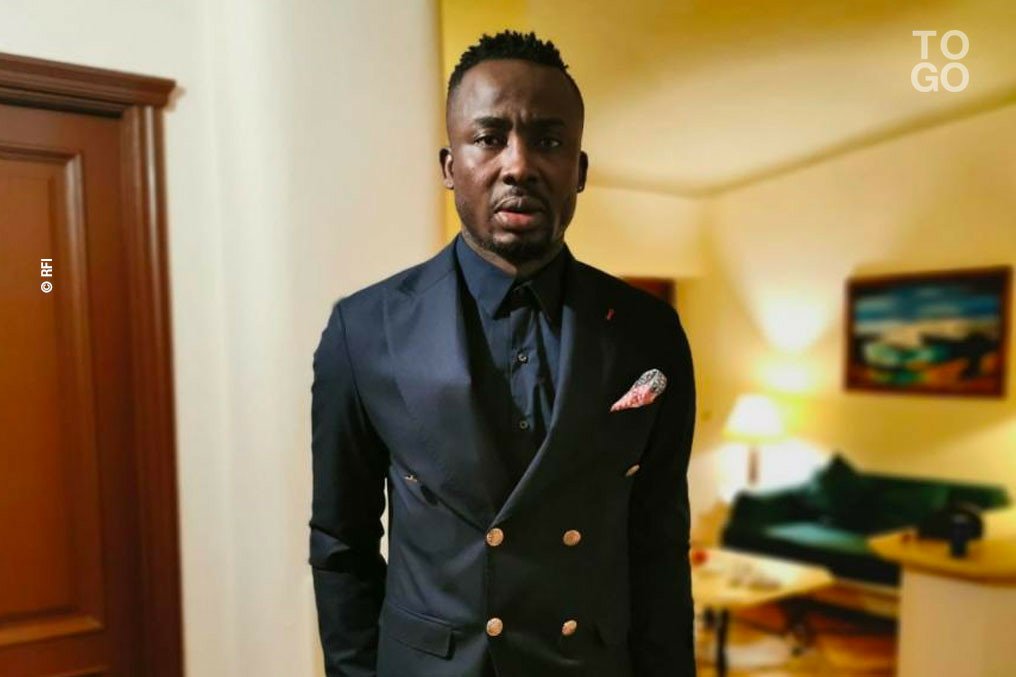 The 35-year old shot-stopper was on the Togo team bus en route to Angola to participate in the 2010 Africa Cup of Nations when it was attacked by a group of rebel terrorist moments after leaving the Congolese border.

Obilalé was hit by a bullet. The driver of the bus died on the spot from gunshot wounds and the assistant coach, as well as the team’s media officer, also passed away days later.

Unfortunately, Obilalé never recovered from his injuries and his football career was brought to an abrupt end.

Despite his suffering, he launched an initiative to use football to increase awareness of the benefits of practising sustainable agriculture.

The Agrofoot and Sustainable Agriculture initiative promotes the consumption of local products and encourages investment in the agricultural sector.

Obilalé’s efforts to champion this, despite his injury, caught the attention of CAF President Ahmad who pledged CAF"s support for the project.

The ex-goalkeeper received US$ 10,000 from the continent's football governing body.

This money should help him a little in his Agrofoot project, which focuses on sustainable agriculture.

“When I went to Cairo, CAF promised to help me in my agricultural activities," Obilalé highlighted.

"I wanted to thank them because they sent me a letter with a cheque."

During the last CAF Awards, the 2006 FIFA World Cup player received a special prize for his courage and his retraining.