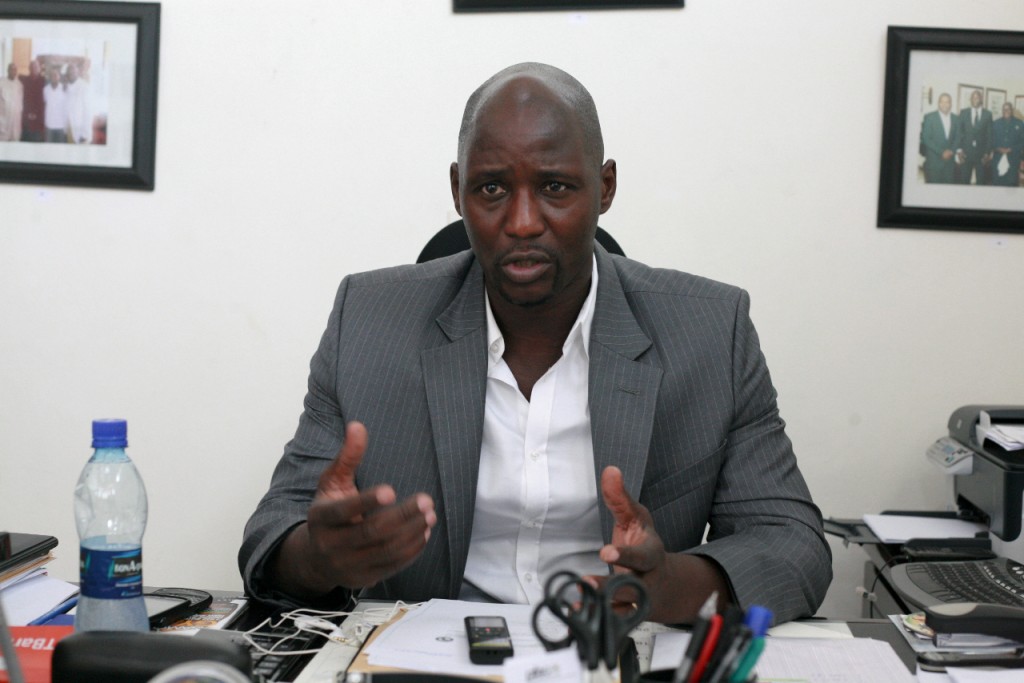 Deputy General Secretary of CAF Tony Baffoe has reiterated his belief that former Black Queens captain Adwoa Bayor should have been involved in the technical team for the ongoing Africa Women's Nations Cup.

The Black Queens' host and win' dream in the ongoing competition was shattered after picking just four points from a possible nine to finish 3rd behind Cameroon and Mali in Group A.

In an interview with Happy FM, Baffoe, who doubles as the president of the Professional Footballers Association (PFAG), lavished praises on the high level of football exhibited in the tournament.

Though the 53-year-old believes the Black Queens performed well, they could have bettered it had a former player like Adwoa Bayor been involved in their technical team.

''The tournament have been competitive so far. You could see that no team was dominant in any of the matches,'' Baffoe stated on Happy FM.

''The Queens played very well but they were not determined enough in front of goal and people like Adwoa Bayor who has seen it all at the highest level should have been included in the technical team.

''I heard her speak on Asempa FM and she said she was not called but sometimes you don’t need to be called, you have show interest yourself. When I heard her speak I realised she had a lot to offer."

The Former Ghana international has was appointed as Deputy General Secretary of the Confederation of African Football (CAF), in charge of Development and Competitions last November.

He has also worked with FIFA as the General Coordinator for some of its competitions.