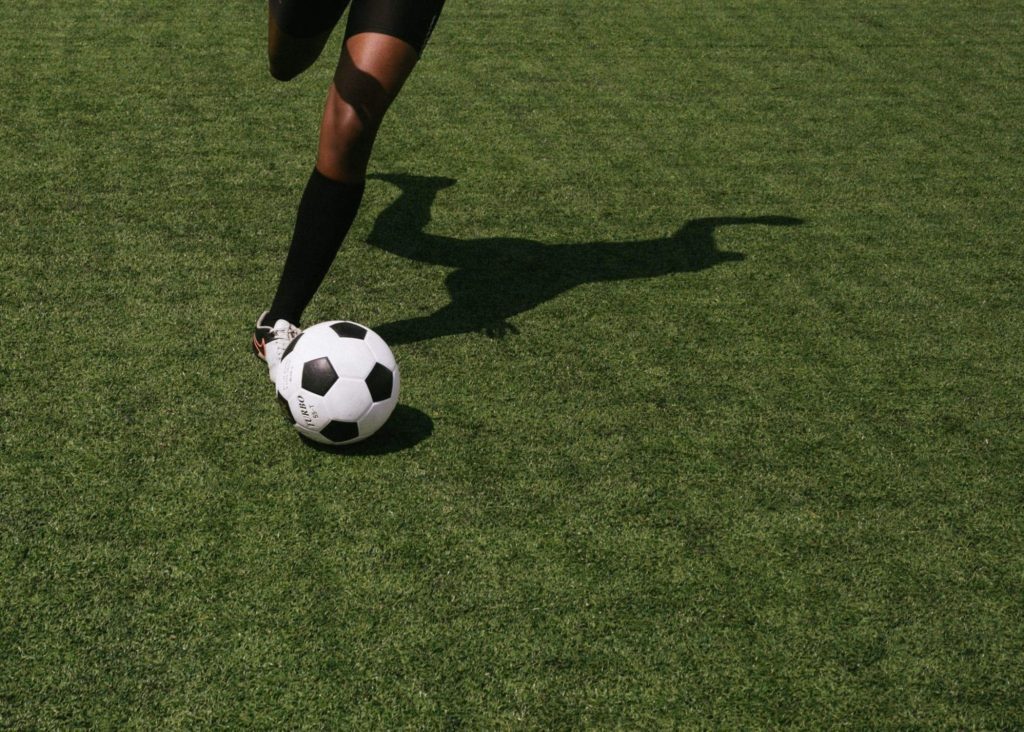 Ghana is well known for producing some of the greatest football talents ever to grace the pitch and certainly some of the best in the history of the African continent. The Ghanaian national team, lovingly referred to as The Black Stars, have had one of the best lineups of any African team. Among many other trophies and awards, they have an Africa Cup Of Nations to their name.  If you were playing the soccer odds, it would be an excellent strategy to bet on a Ghanaian player. To make that a little easier for you, we’ve compiled a list of the top ten Ghanaian players of all time…read on for the details.

Beginning his career on a home-country side, Hearts of Oak, Appiah would go on to really make his mark in Italy. He played for a number of Italian clubs, including Parma, Juventus, Brescia, Cesena, and Brescia, winning two Italian cups and playing in the Champions League. Named Footballer of the Year twice in Ghana, Appiah led his national side to their first ever World Cup in 2006 and their second four years later. He has been capped 67 times for the Black Stars and made his mark in All Star teams (at the Olympics in 2004) and the AFCON in 2006. He took his retirement in 2015 at age 34.

Another former Black Stars player, their captain, in fact, Gyan is the most capped player and best goal scorer in the history of the team: he scored 51 goals in his 109 Ghanaian appearances. His striker talents helped Ghana to qualify for the World Cup in 2006, 2010, and 2014. He has been Ghanaian player of the year twice and earned a nomination for the Ballon d’Or in 2010. Many Ghanaians remember him with a chip on their shoulders for his famous miss of a penalty shot in the 2010 World Cup, but his career more than makes up for that.

Another Ghanaian player who did well in Italy, Muntari had an incredible few years at Inter Milan from 2008 to 2012. It was his skills that helped Nerazzurri take home eight important trophies, among them back-to-back Serie A titles and a Champions League title. In 2008, he also led Portsmouth to their 2008 FA cup victory. His 20 goals in 84 appearances for Ghana got him capped more than almost any other Ghanaian player. 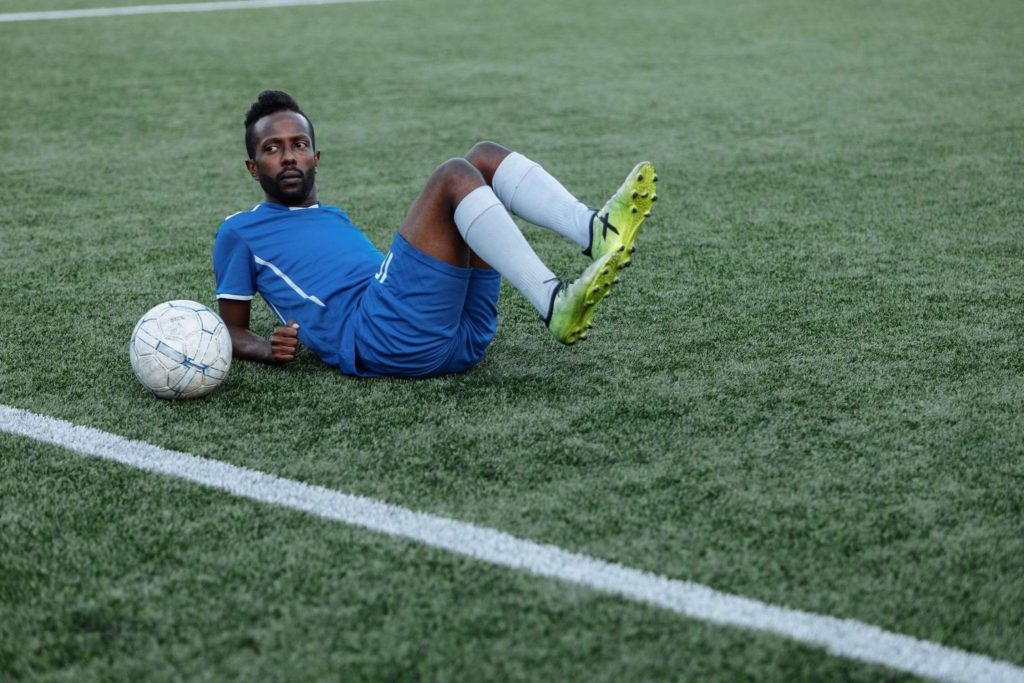 Image by Thirdman via Pexels

Though his career was quite some time ago, there's no way we could leave Ibrahim Sunday off the list. Not only was he the first African player ever to make it to the German Bundas Liga, but he was also the first Ghanaian player to be named African Footballer of the Year back in 1971. Despite these honors, Sunday’s European career was not a huge one, and he enjoyed most of his fame and success at Asante Kotoko in Ghana.

Polo was known for many things during his career: from his nickname, the Dribbling Wizard, to his own rating of himself as a better player than Lionel Messi. Aside from these things, Polo is known as one of the best technical players in Ghanaian history. Most of his career was spent playing at Hearts of Oak, where he would also coach twice. Only once in his illustrious career did Polo play outside of his home country, bringing his gifts to Dubai Al Wasl for five years.

“The Golden Boy '' of Ghana became the second Ghanaian to be honored as the African Footballer of the Year and further earned his nickname by playing at Asante Kotoko and NY Cosmos.  He’s been capped 70 times and named among Africa’s greatest players in 2007.

Yeboah developed something of a cult following back in the early 90s when he was Leeds United’s Player of the Year and scored some incredible goals at Elland Road. His career in Germany at Eintracht Frankfurt and Hamburg was nothing to sneeze at either; he won the Golden Boot award two years in a row.

Kuffor was famous for his physical strength and agility throughout his career. In his 12 years at Bayern Munich, he made 277 appearances and was awarded 14 German honors, including a Champions League title and six Bundesliga titles. He was Ghana’s Player of the Year three times and African Footballer of the Year runner-up.

Essien earned his nickname The Bison from his assertive and often aggressive physical displays on the pitch. His record-breaking move from Lyon to Chelsea cost the buying team 38 million euros. He also played on Ghanaian teams, but due to injuries, he missed out on the World Cup in 2010. He took home four league titles and seven domestic European titles.

Though his last name is the same as the Brazilian legend’s, Abedi Pele’s career was different but just as distinguished. Abedi Pele played an incredible game at both club and international levels. His success in France with Marseille and Lille helped them win two Ligue 1 titles and brought in two nominations for FIFA World Player of the Year. He was named as IFFHS’ third best 20th-century African player and is the only Ghanaian player ever to make the FIFA 100 list.

These players have been legends in their own time!