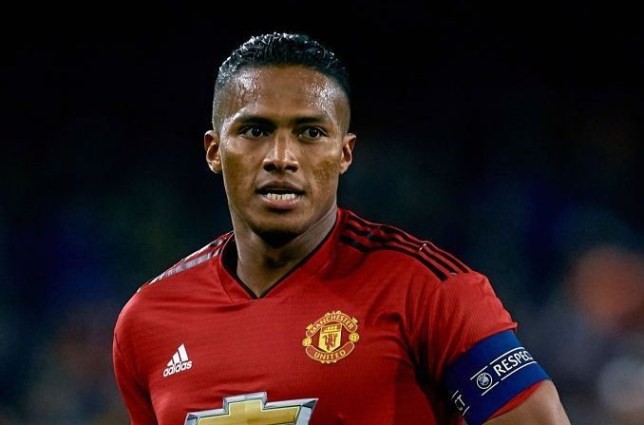 The running speed always plays an essential role in every football match. In the article today, we would like to introduce you to the fastest footballers in the world.

Football is a sport that requires a lot of factors such as strength, techniques, and speed. So which is the most important one in football?

In the past, the skills of controlling the ball or passing other players used to bring great excitement to fans. Meanwhile, modern football heightens the running speed of players.

In the football world, there are a host of superstars with breakneck speed. Here are the top 5 players who are capable of running at astonishing speed in the history of football.

Over the 10 years, Antonio Valencia has not been strange to loyal fans of the Premier League teams. Before leaving Manchester United, the Ecuadorian player used to be present as a skillful right-winger in the starting lineup of this club for several years.

A recent survey has shown that Antonio Valencia was the fastest player in the world for two consecutive years of 2015 and 2016.

The performance in the English derby match between Manchester United and Liverpool in the 2012-13 Premier League is the obvious evidence for the remarkable ability to run of Valencia.

After Agger lost the ball in the midfield, this right-winger rushed like an arrow to get the ball although he was up to 27 meters from it while the distance between the two defenders of Liverpool and the ball was just over 10 meters.

At that time, with a speed of 35.1 km/h, the Ecuadorian star was voted the fastest player of all time in the English Premier League. 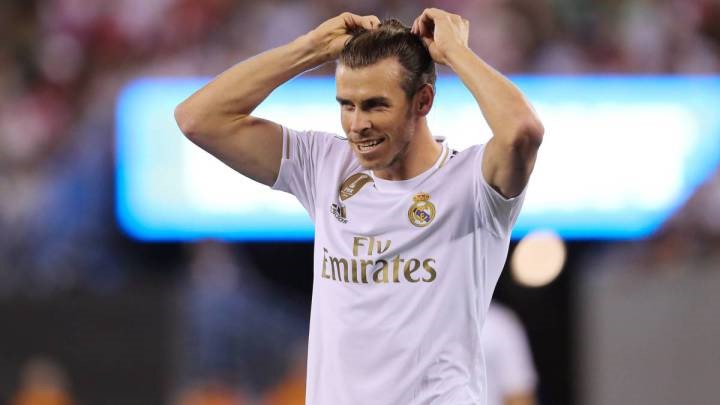 As one of the excellent wingers with incredible speed in world football, Gareth Bale has driven the defenders in miserable conditions many times.

In the 2010-11 Champions League, Gareth Bale left fans with a deep impression in the match between Inter Milan and Tottenham. During the match, the defenders of Inter Milan had a hard-working day when facing “The Cannon”.

His ability to speed up made veteran defenders like Zanetti, Maicon, Lucio, and Samuel helpless and can do nothing but watch Bale shoot the ball into the net of the home team.

But the most notable achievement of Gareth Bale came in the match against Barcelona in the King’s Cup final when he was playing for Real Madrid.

After receiving the pass from Fabio Coentrao at the 84th minute, he ran toward Inter Milan’s goal at lightning speed while being 60 meters from it.

Regardless of the great effort to take the ball of the opponent’s defenders, the footballer from Wales was successful at holding the ball - thanks to his superior physical strength and terrific speed, before nutmegging the goalkeeper, setting a 2-1 victory for Real Madrid. 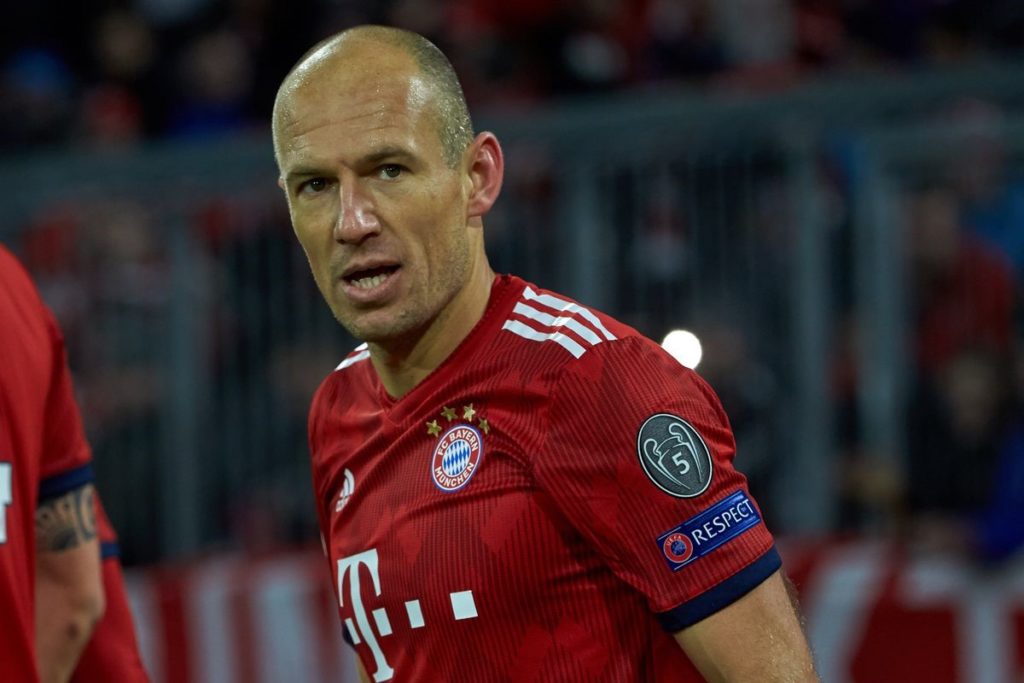 In the Netherlands' 5-1 victory against Spain in the 2014 World Cup held in Brazil, the midfielder Robben had an excellent performance with a brace.

The goal scored by Robben at the end of the match was voted in the top 10 best goals of that tournament.

When the playing time almost ran out, the Dutch footballer got the pass from Sneijder. He immediately made an impressive acceleration to leave the defender Sergio Ramos behind before scoring the fifth goal for the Netherlands.

According to De Telegraaf (Netherlands), the speed of Robben at that time was measured up to 37 km/h, while that of Ramos was only 30.6 km/h.

It comes as a surprise to know that when making this goal and running at this speed, he was 31 years old. 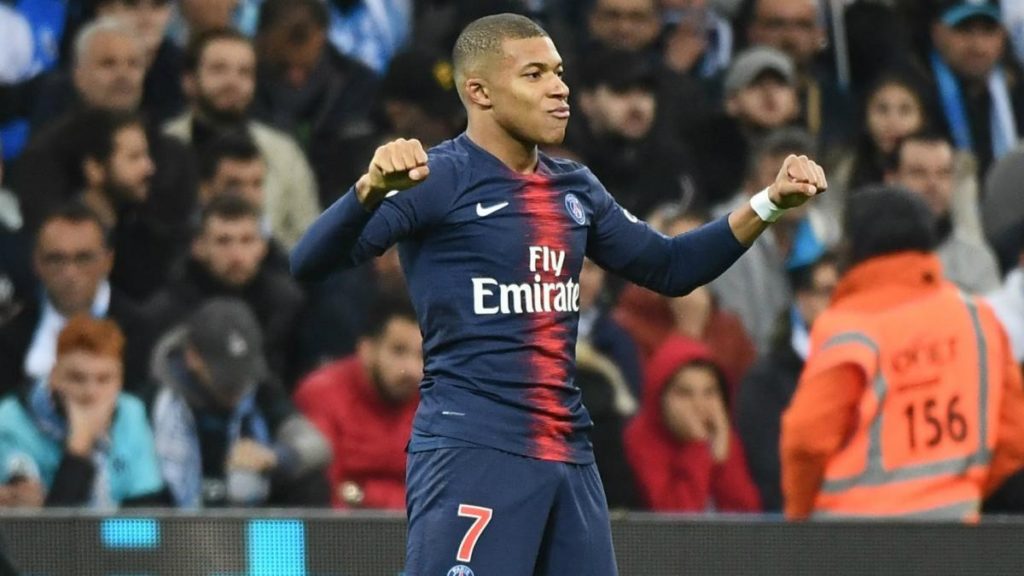 At the round 33 of Ligue 1 of the 2018-19 season, Mabape hit a hat-trick, helping PSG win the French national championship.

Standing in the middle of the field, the 20-year-old striker suddenly increased his speed while being 30 km from the opponent’s goal before receiving Moussa Diaby's pass.

With the unbelievable speed of 38 km/h, Mbappe quickly defeated the three defenders of As Monaco before forcing the goalkeeper Subasic to see the ball go into the net in hopelessness.

Scoring the first goal for PSG, Mbappe stirred up the whole stadium with thousands of fans.

Statistics show that Mbappe's speed is even faster than that of the legendary Jamaican sprinter named Usain Bolt, who set a world record at a distance of 100 meters for 9.58 seconds. 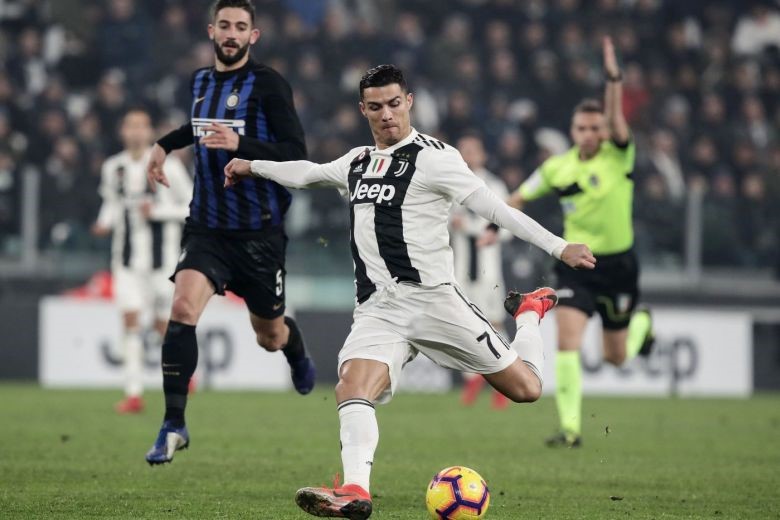 Cristiano Ronaldo is a big name in the football world. He is well-known for playing the ball with consummate skill and creating eye-catching goals, which makes the audience passionate. He is also the holder of lots of world records.

According to some researches, Cristiano Ronaldo has kept the record for running fastest in football, with a speed of up to 38.8 km/h.

In the 2018 World Cup, the Portugal footballer showed his talent in the match between Portugal and Spain.

At the 22nd minute, the referee awarded the Spanish team a corner, but the Portuguese players successfully organized the defense to prevent the opponent from scoring.

Immediate after that, Portugal made a counter-attack. Ronaldo took advantage of his fast speed to move into the penalty area of Spain and receive the ball.

According to the statistics, Ronaldo reached a tremendous speed of 38.6 km/h at that time. As a result, Ronaldo becomes the fastest player on the planet of all time.

For the Final Word,

We have listed the names of the fastest footballers in the world. Is any of them your favorite player?

Thanks for keeping on our article. Hopefully, it will bring you relaxing moments. If you have any contributions, please leave your comments below.