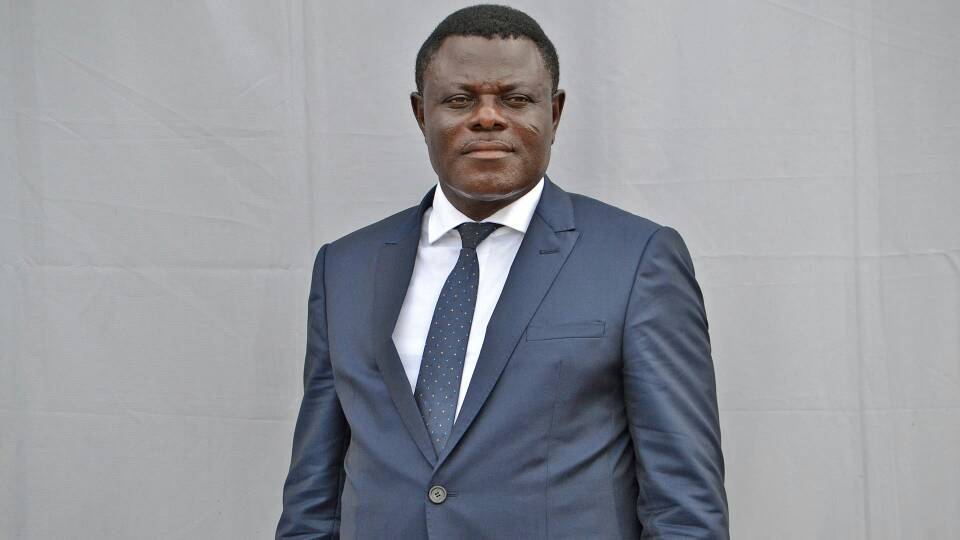 Reports are rife in the media about Dr Kwame Kyei contesting for the seat.

In an interview on Kumasi based radio station Oyerepa FM, Nana Kwame Danquah revealed that his boss is been persuaded by top people to contest for the seat

“He is the Executive Chairman of Asante Kotoko,he qualifies to run for the GFA Presidency. It will interest you to know the number of people knocking on his door and persuading him to contest the GFA Presidency”

“They believe he will be a better GFA Boss and so i can tell you he is doing consultations whether to contest or not”.

He added that Dr Kwame Kyei has not officially declared to contest for the seat.

“He has not decided yet,he will officially come out to declare his intentions whether to contest or not. Most of the people pressuring him say he can turn things around if he's the GFA President”.