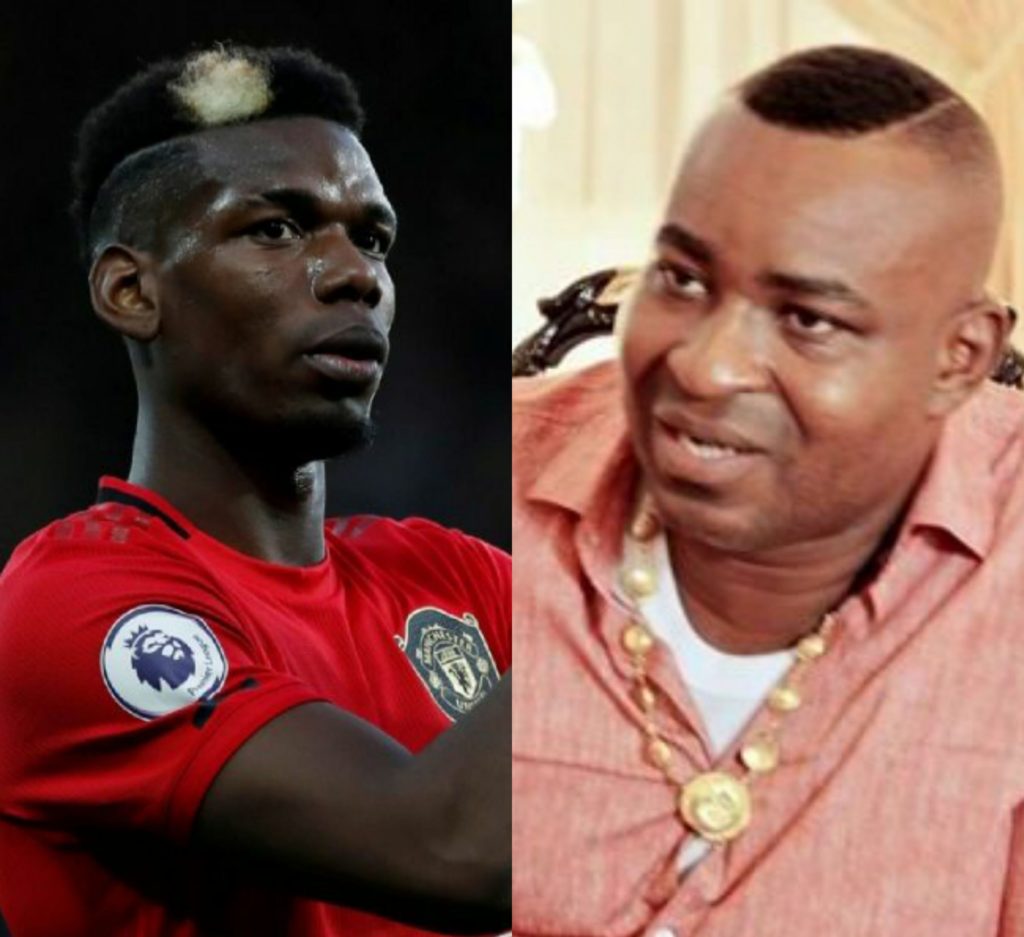 The politician, who is the Ashanti regional chairman of the ruling New Patriotic Party, is confident of bringing the French super star to the Ghanaian top-flight in a sensational bold claim.

He went on to praise new Chief Executive Officer of the club, Nana Yaw Amponsah for work done at the club so far.

“I believe in Nana Yaw Amponsah. I think that guy has the vision to help Ghana’s football so I have asked them to go to Manchester United to trigger the release clause of Paul Pogba… You know day in day out his price comes down and now I learnt it’s around £53M. I will pay," he said on Wuntomi TV.

“I want to bring him to Kumasi Asante Kotoko SC and tell the world that there’s a club in Ghana bigger than Manchester United,” he added.

“There’s a business aspect that you haven’t seen but I will make returns through the sale of his jerseys and others so paying his weekly wages would not be a problem at all.'

The Reds have already had the country talking with the signing of Brazilian Fabio Gama.