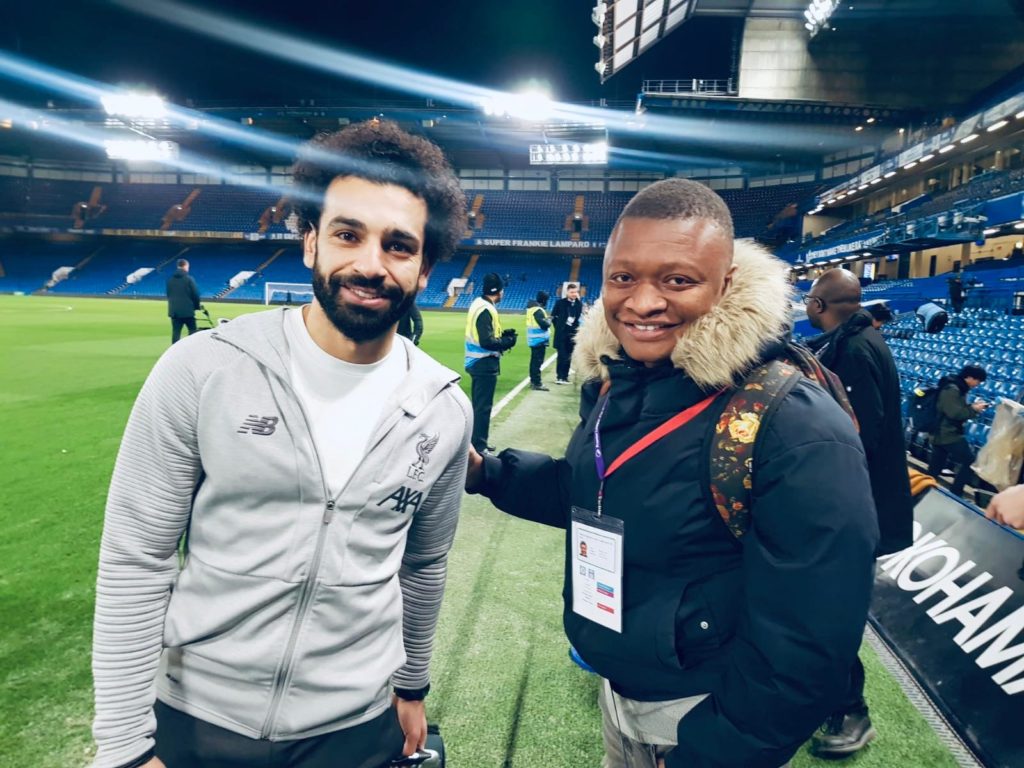 The former GHANASoccernet writer will be writing for titles including The Scotsman, Yorkshire Evening Post, the Sunderland Echo and other regional title.

Rahman Osman left Ghana for England some few years ago and has since expanded his territory, writing for media giants such as the Mirror, the Daily Star, the Independent and the BBC.

He holds a masters in International and multi media journalism from the University of Westminster.

Before leaving the shores of the West African country, the affable journo had also worked as a radio and TV presenter with Accra based media houses Citi FM and ETV Ghana.

He broke the news of his new move on Twitter with the post: "Since it’s transfer season, I can confirm I have joined JPIMedia as a specialist football writer. I’ll be inking about football on NationalWorld, The Scotsman, YEP, Sunderland Echo among other nationals and regionals across the UK."

The intelligent journalist impressed JPIMedia’s national sports editor Ross Gregory, who was delighted by the capture of the Ghanaian.

“I’m delighted Rahman has joined our NationalWorld team of football writers. He will focus his coverage around the London teams ahead of the new season," he told HTFP.

“He was a great candidate, one of the most impressive I’ve interviewed. Since he moved to the country from Ghana just a few years ago he has shown great dedication, imagination and ambition to become a football writer and we’re delighted to offer him this opportunity.

“The audience on NationalWorld is younger than other titles in our portfolio. We believe Rahman, and other new football writers we have recruited like Molly Burke, Ben Ramsdale and Michael Plant fit perfectly into the company’s strategy of giving opportunities to a diverse group of journalists who previously may not have been given a voice.

“There is a lot of young talent out there from a mixture of backgrounds, reflective of the diversity in communities around the UK, and we want to tap into that.”