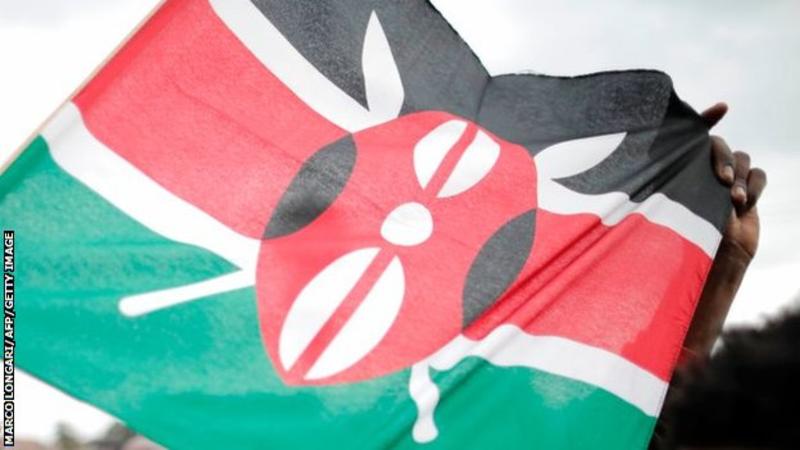 Top Kenyan Sports Journalist Arnold Kanyangonda has taken a serious swipe at football authorities in Kenya for the sickening state of the game resulting in their failure to host the 2018 CHAN.

To him, the decision to strip Kenya of its right to host the 2018 African Nations Championship (CHAN) has revealed the abject state of football in the country.

The Executive Committee of the Confederation of African Football (CAF) earlier this month stripped off the hosting rights of the 2018 CHAN from Kenya after an inspection team found just one out of four venues was ready ahead of the January start of the tournament.

“The withdrawal of CHAN is a sign of the lack of seriousness we have shown in all sports across the board,” sports analyst Arnold Kanyangonda told worldsoccertalk.com

“In Kenya there is a lot of talk and no action.”

Many Kenyans are of the opinion that improper managerial practices and bad leadership have resulted in the backward trend of sports in the country despite having abundant raw talent.

They believe that better support has helped Kenya become a world beater in distance running and rugby sevens, but football languishes in a dismal state hit by mismanagement, wrangling and corruption.

Local stadiums are already largely empty — with fans turning instead to televised foreign matches — and the embarrassing cancellation of CHAN, an international tournament in which players are drawn from domestic leagues, is yet another blow.

“Kenya is a very entrepreneurial country but we have been unable to transfer this into sports,” he said.

“The government had promised to construct five big stadiums — in Mombasa, Kisumu, Kakamega, Eldoret and Garissa — but five years down the line not even one has been constructed,” he said.

The troubles do not appear new to the East African country since CAF moved the hosting of the 1996 AFCON from Kenya to South Africa after Kenya failed to get ready for the tournament.

Kanyangonda pointed out that no new stadium has been built in Kenya in the last 30 years.

The wrangling has driven away fans and sponsors, including South African broadcaster SuperSport earlier this year after a decade of sponsorship worth millions of dollars.

Chege blamed a lack of vision and accountability for the withdrawal of premier league sponsors, saying the league had never been packaged properly to attract investment, nor had money pumped in been well spent.

“The money should have gone into grooming young players and training football coaches, but today we have very few qualified coaches and no youth age-group teams to act as feeders to the premiership clubs,” Chege said as reported by worldsoccertalk.com

Chege suggested an overhaul is required, proposing the re-introduction of community-based clubs that might restore the excitement and rivalry he says was there back in the 1970s.

Where Kenyan football is “thriving” is among the local clubs made good, such as Gor Mahia and AFC Leopards both of which enjoy deep ties to their communities.

“We need a leader, a strong leader, to initiate the conversation and to be willing to take the radical decision,” Chege said. “Then we will fans coming back into the stadiums to cheer their clubs.”

The full national side have never qualified for the World Cup and the last time they made the cut for the AFCON finals was in 2004.