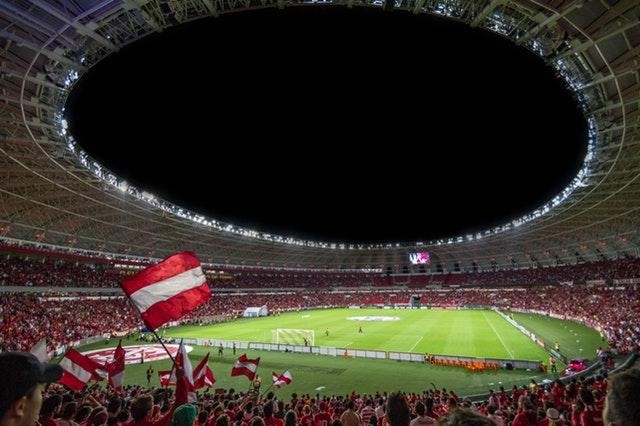 The world of soccer is always exciting, and many teams act as direct competitors, trying to lift more trophies and dominate the international leagues every season.

If you are into sports betting such as sbo, you probably remember some of the top soccer highlights this year.

We can refer to the remarkable performances by Liverpool, Barcelona, Manchester City, and other big clubs as well as the impressive individual plays by Lionel Messi, Cristiano Ronaldo, and Eden Hazard.

But what were the best soccer highlights that we have seen this year? Below, we list memorable moments in 2019.

The English Premier League in 2019 produced one of the best clubs in world football, Liverpool FC.

The fans singing "You Will Never Walk Alone" were confident in having a team led by Salah and Mane that managed to lift the Champions League, the European Super Cup, and, most recently, the Club World Cup trophy this year.

In all competitions, Liverpool was dominant and showed sports betting fans that it is a club worth watching.

Held in France, the 2019 FIFA Women's World cup was the eighth edition of the championship in which 24 teams competed to lift the trophy.

As a top soccer highlight, this was the most-watched women's soccer event in the year and specifically the final, when the United States beat Netherlands 2-0 to lift the trophy for the fourth world championship title for the team.

Flamengo is a side considered one of the best in South America. The team played against River Plate but managed to lose in 2019 in the Copa Libertadores final.

Held in the Peruvian capital, Lima (because of social and political unrest in Chile's Santiago), the game was exciting for many sports betting fans.

Even though River Plate took an early lead, Flamengo made a dramatic turnaround and lifted the trophy for the first time since 1981.

As one of the most prestigious awards given to the best player of the year, the 2019 Ballon d'Or was presented by France Football and given to Lionel Messi, who lifted the trophy for a record sixth time in his career.

The women's Ballon d'Or belonged to Megan Rapinoe, the player who led the United States team into winning the 2019 FIFA Women's World Cup.

The Puskas Award goes to the soccer player who scores the most beautiful goal during the year. Daniel Zsori is the name of the player who lifted the trophy this year.

At only 18 years old and waiting to make his senior debut in the Hungarian top league against Ferencvaros, who were (at the time) top of the league, Zsori pulled a rabbit out of the hat and scored with an exciting "scissors" move, putting the goal in the top left corner.

These were the most memorable moments in soccer in 2019. Let’s hope that 2020 brings us a lot more to wait and be excited for!