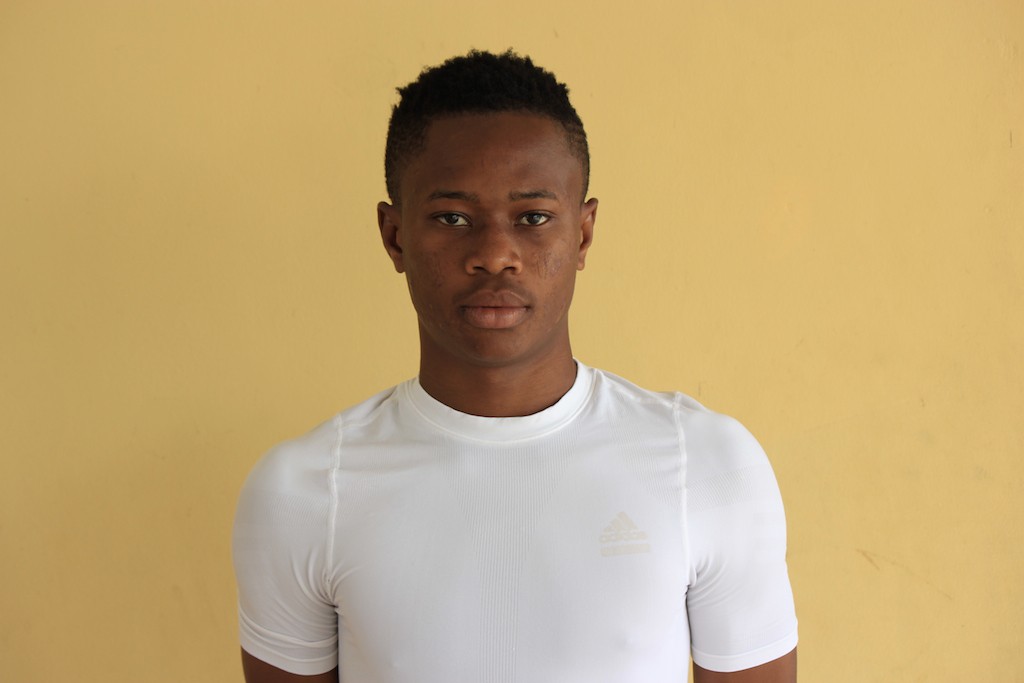 GHANASoccernet.com picks the Top 10 youngster who are likely to explode in the 2015/2016 Ghana Premier League.

Zakaria Mumuni was named best player in the month for June in the Ghana premier league last season. He was also joint top scorer at WAFA with eight goals to his credit. He was part of the local Black Stars squad during the CHAN qualifiers. Aduana Stars were able to meet his price tag despite Asante Kotoko, Hearts of Oak and Ashanti Gold also chasing him for his services. 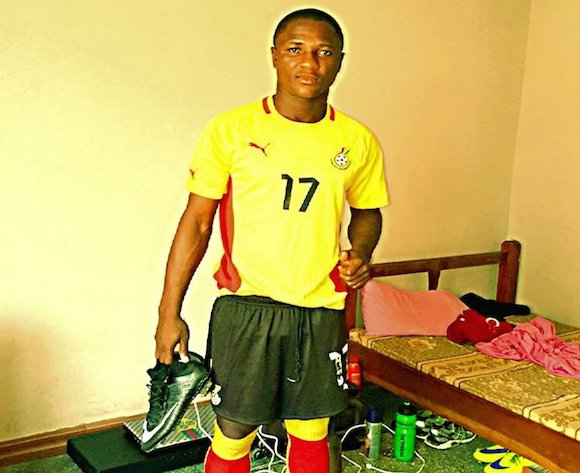 The chase for the signature of this lethal striker heated up when he scored twice in the CHAN qualifier against Ivory Coast. He scored 28 goals in the GN Bank Division One League Zone Two.

Ten clubs were interested in him before he signed for Wa All Stars. 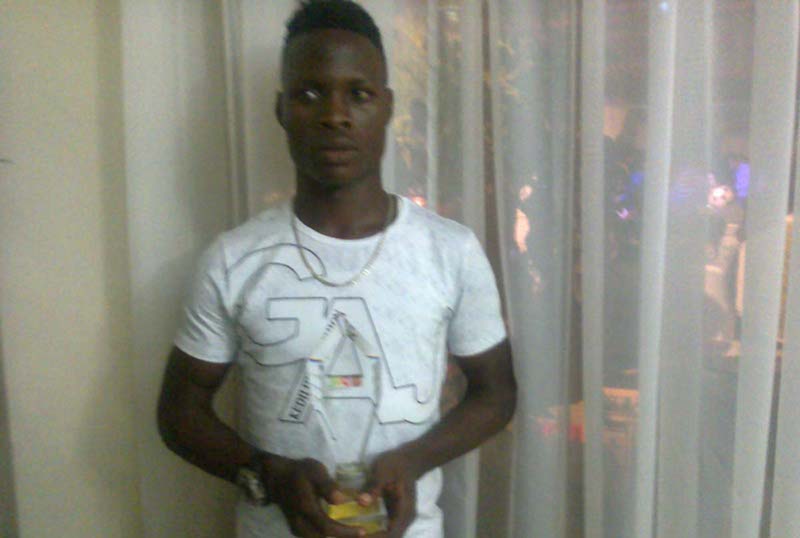 Hearts of Oak broke bank to snatch this talented chap on the deadline day from Wa All Stars and New Edubiase United. Ibrahim is the reigning GN Bank Division One League 2014/2015 Best player.

He signed for Ebusua Dwarfs on the last day of transfer window after failing trials in Egypt.

The Right to Dream Academy graduate signed and registered for Inter Allies FC before the transfer window was closed. The young talented midfielder previously had some training sessions with English Premier League giants Manchester City but he couldn't land a deal for himself. 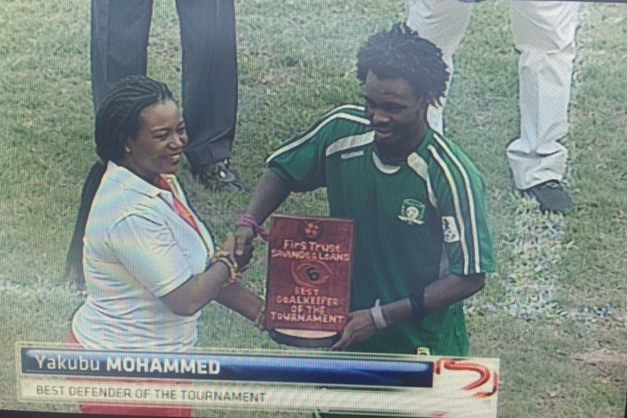 The 19-year-old defender was present at the African Youth Champions (U20) hosted by Senegal in 2015. He won one man of the match award and went on to win the overall best defender at the FirsTrust G6 tournament. 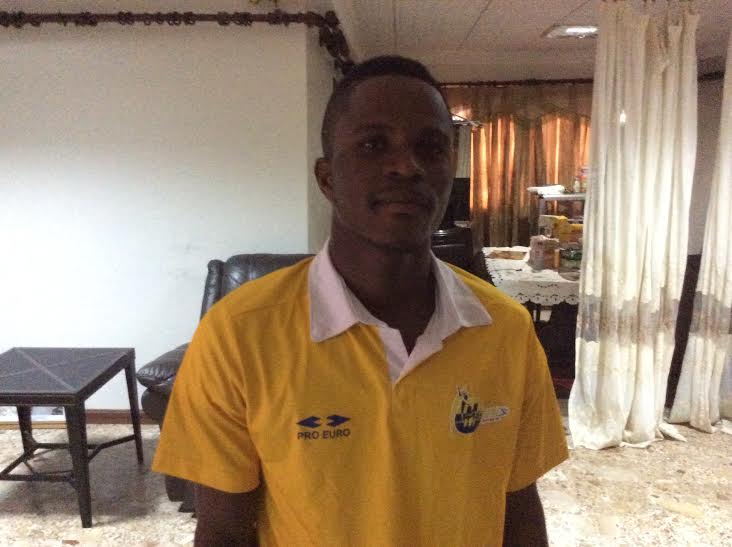 Atta Agyei scored close to 18 goals in the second tier league last season with some delightful skills which earned him the Most Promising Star award.

The box-to-box midfielder had an excellent period in the GN Bank Division One League last year.

He was nominated for the Most Promising Star award of last season's Division One league. 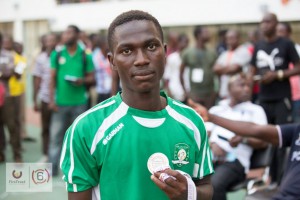 The 17-year-old winger is dubbed "Messi" amongst his peers. Wirekoh managed to 4 goals with 10 assists for Windy Professionals in 2014/2015 season.