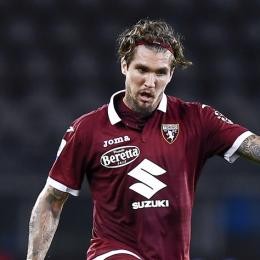 Still likely to part ways from Torino, despite the ongoing contract tying him to Granata until June 2024, Brazilian centre-back Lyanco (23), according to La Gazzetta dello Sport, has been targeted by Fiorentina. Former São Paulo wonderkid, likely to be traded on an about 8 million euros transfer fee, is still tracked by Bologna and Sporting Lisbon as well.