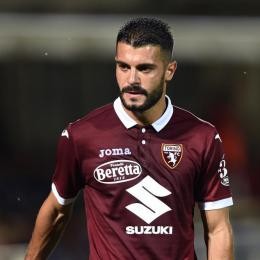 Possibly leaving Torino after three season and a half, Spanish winger Iago Falqué (30), nearly unused on the pitch all current season long so far, has been approached by a proposal coming from Arabian Gulf League. Former AS Roma player was recently linked to SPAL, as well as to a Genoa move back and a further inquiry from Atalanta, which had pursued him in summer 2018 already.