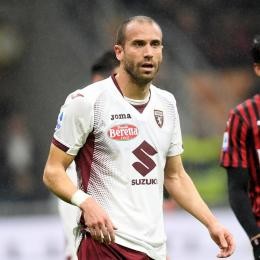 Already tracked by Bologna and Cagliari, former Italian international right-back Lorenzo De Silvestri (32), who might end up leaving Torino, after four seasons in, has been targeted by Sampdoria, according to Tuttosport. Lazio alumni used to play for Blucerchiati from 2012/13 to 2015/16.