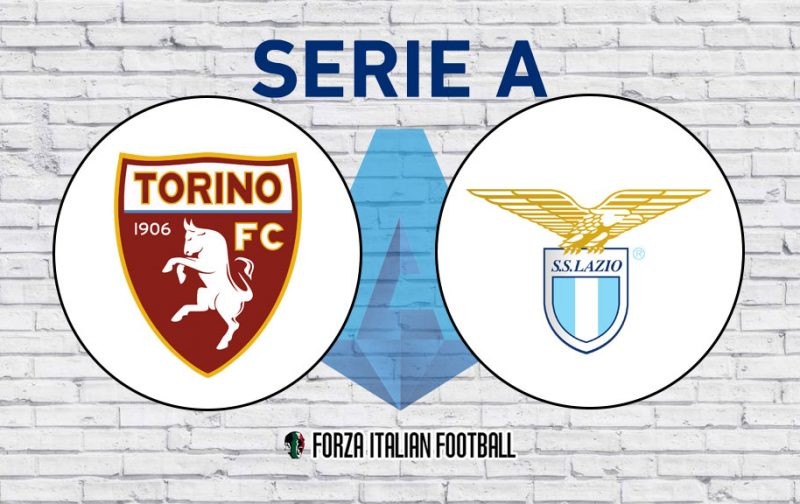 Lazio can put pressure back on Serie A leaders Juventus when they travel to face the Old Lady’s city rivals Torino on Wednesday.

The Biancocelesti came from behind to beat Fiorentina 2-1 on Saturday night and they can cut the gap to the summit of the league table to just one point, at least temporarily, with victory at the Stadio Olimpico Grande Torino.

Moreno Longo managed to stop Toro’s alarming slide down the standings by picking up four points in his first two games following the restart, but the Granata fell to a 4-2 defeat at Cagliari last time out and sit just six points clear of the relegation zone in 13th place.

Coach Simone Inzaghi will also be absent as he sits out a suspension, after being sent off in stoppage time during the win over Fiorentina.

The last meeting between the sides, at the Stadio Olimpico in October, resulted in a thumping 4-0 win for Lazio, but Toro won their last home game against the Romans 3-1 in May 2019.

Serie A top scorer Ciro Immobile is one goal away from matching his personal best tally for a single league season, 29 goals in 2017/18, and could do so against his former club.