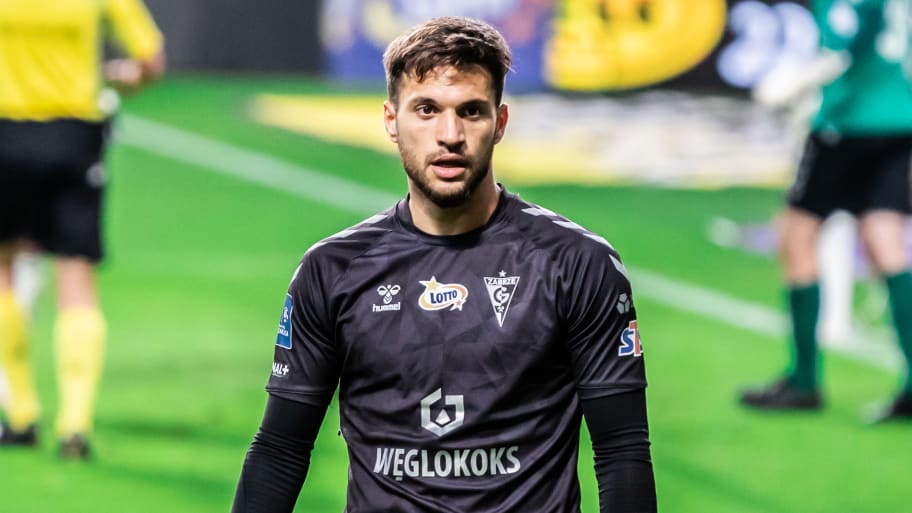 Jimenez managed 43 goals in 134 appearances over the course of four seasons with Górnik. Prior to his involvement with the Polish side, the 28-year-old featured for third-tier Spanish team CF Talavera de la Reina, where he scored 26 goals in 33 matches to earn the Segunda B promotion.

“Jesús is a skillful attacker who has a combination of excellent movement and dribbling,” head coach and sporting director Bob Bradley said in a release.

“He scores goals and creates chances for teammates. We are looking forward to having him join our team in training camp as we prepare for the season.”

The move gives Bradley a wide range of players to choose from on the attack. Jimenez joins homegrown Jordan Perruzza and Ayo Akinola, the Canadian international and homegrown player who recently re-signed with the club under the U22 Initiative. Akinola will make his return to the pitch after suffering from a torn ACL last year.

While Jozy Altidore technically stands as an option for Bradley, reports maintain that the USMNT player will be headed to the New England Revolution before the start of the season.

The Canadian MLS side kicks off their 2022 season on February 26 when visiting FC Dallas.

This article was originally published on 90min as Toronto FC sign Jesus Jimenez from Polish side Górnik Zabrze.