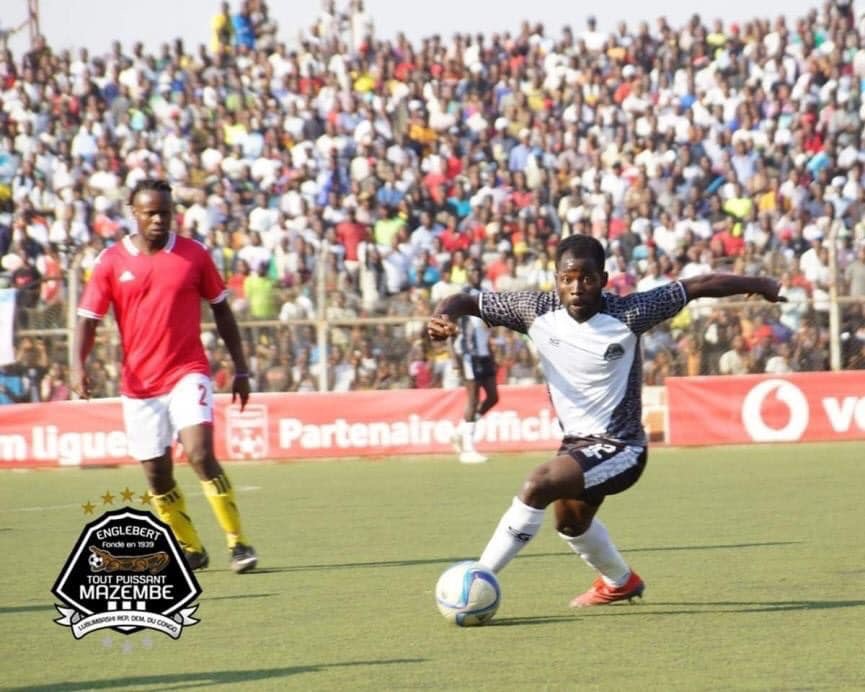 Jebrin joined the Ravens on a two-year deal after failing to extend his stay at Egyptian side Al Masry.

The 28-year-old exhibited his goalscoring sense during the side’s Premier League opener against Bukavu Dawa at the Stade Frederick Kibassa Malibu  on Tuesday by grabbing of the goals as they white-washed their opponents 6-0 to move to the top of the league standings.

The left-footed attacker is expected to play a key figure in the side as they aim to clinch the CAF Champions League.

Jebrin has played for several clubs including Arab Contractors, Ismaily SC, Bucaspor and Trabzonspor since leaving Hearts of Oak in 2011.