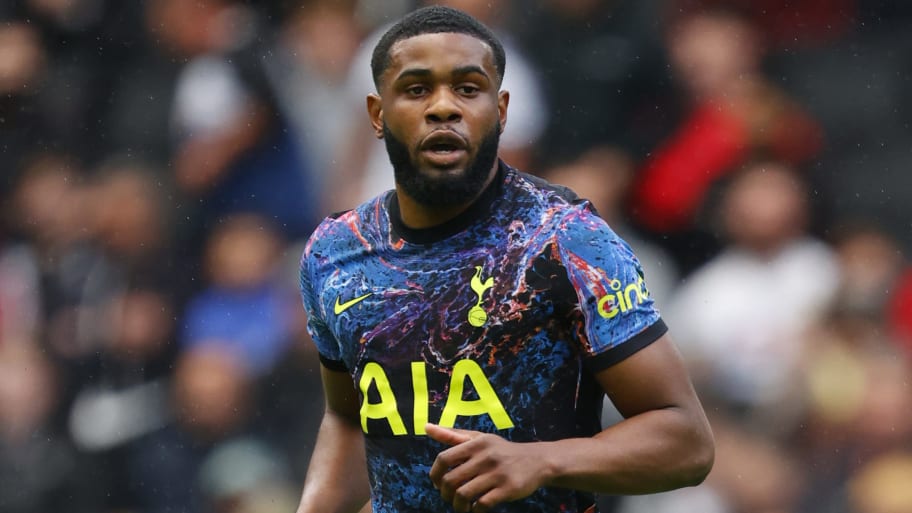 Tottenham have accepted a proposal from Turkish side Galatasaray to take young defender Japhet Tanganga on loan for the upcoming season.

After missing the first half of last season through injury, the 22-year-old managed just six Premier League appearances, two of which came under interim manager Ryan Mason towards the end of the campaign.

There had been hopes that Tanganga would play more of a role this season following the departure of Toby Alderweireld, but it seems as though Spurs have other plans, as The Athletic's Charlie Eccleshare notes that a loan bid from Galatasaray has been accepted.

The final decision has been left to Tanganga himself, and the young defender is not thought to be in any rush to accept the bid. Instead, he wants to see whether new manager Nuno Espirito Santo has a spot for him in his squad this season.

As it stands, Tanganga is one of four senior centre-backs in Nuno's squad alongside Davinson Sanchez, Joe Rodon and Eric Dier, but that number will soon bump up to five as Spurs are closing in on the signing of Atalanta's Cristian Romero.

A switch to a back three would appear to create more opportunities for Tanganga, but if that is not the case, he is prepared to head out on loan in search of more game time.

Turkish outlet Fanatik have previously stated that Tanganga has agreed personal terms with Galatasary, who are also understood to have been looking to secure an option to buy the 22-year-old permanently.

There is no suggestion that Spurs have agreed to that purchase option, with chairman Daniel Levy likely to demand a huge figure for a player who still has four years remaining on his current contract.

Galatasaray are the only side to have made a formal bid for Tanganga as it stands, but a Premier League loan could well become an option if the 22-year-old becomes available in the coming weeks.

This article was originally published on 90min as Tottenham accept Japhet Tanganga loan bid from Galatasaray.