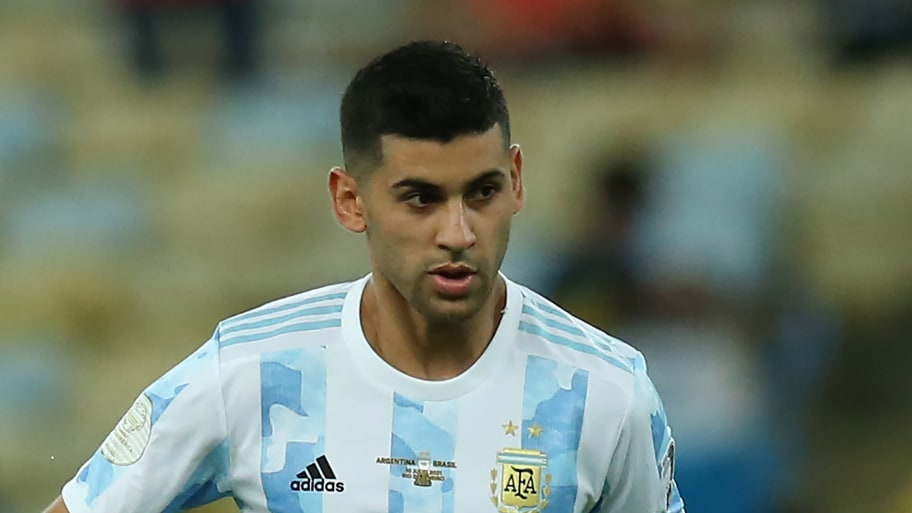 Tottenham have agreed personal terms with Atalanta defender Cristian Romero, but they are yet to make a breakthrough in negotiations with the Serie A outfit.

Newly-appointed Spurs boss Nuno Espirito Santo has pinpointed central defence as an area that he'd likely to strengthen, and it's been rumoured that mega-money signing Davinson Sanchez could be moved on to accommodate a fresh face.

Romero has emerged as one of Tottenham's top targets - keeping newly installed director of football Fabio Paratici extremely busy in his first few weeks in the job - and it's been claimed by Argentine news outlet TyC Sports that an offer of €40m (£34.1m) plus €10m (£8.5m) in add-ons has now been tabled.

Atalanta's response to the alleged bid is as yet unknown, but Fabrizio Romano has added that personal terms are already agreed with the 23-year-old. A five-year deal running until 2026 is understood to have been finalised, likely including a bumper pay rise for Romero.

The Argentine defender is technically still a Juventus player, having only joined Atalanta on a temporary basis. However, his two-year loan move included the option for La Dea to make the deal permanent at any time for a fixed fee believed to be €16m (£13.8m).

With Atalanta almost certainly preparing to trigger said clause, they could well sign the defender and sell him on the very same day - not to mention the fact they'll make a handsome profit in doing so.

Spurs are also closing in on the signing of another Atalanta player, having secured a loan agreement for goalkeeper Pierluigi Gollini. The Italian is expected to challenge Hugo Lloris for the spot of starting number one, threatening the World Cup winner's decade-long stranglehold of the position.

There's also progress being made over a deal for young Spanish prospect Bryan Gil. Tottenham are rumoured to be paying Sevilla €25m (£21.7m) plus add-ons for the 20-year-old, also sending Erik Lamela in the other direction.

Further outgoings are expected from Tottenham's squad in the coming weeks, including fringe defender Cameron Carter-Vickers - who 90min understands is of interest to Newcastle and Celtic.