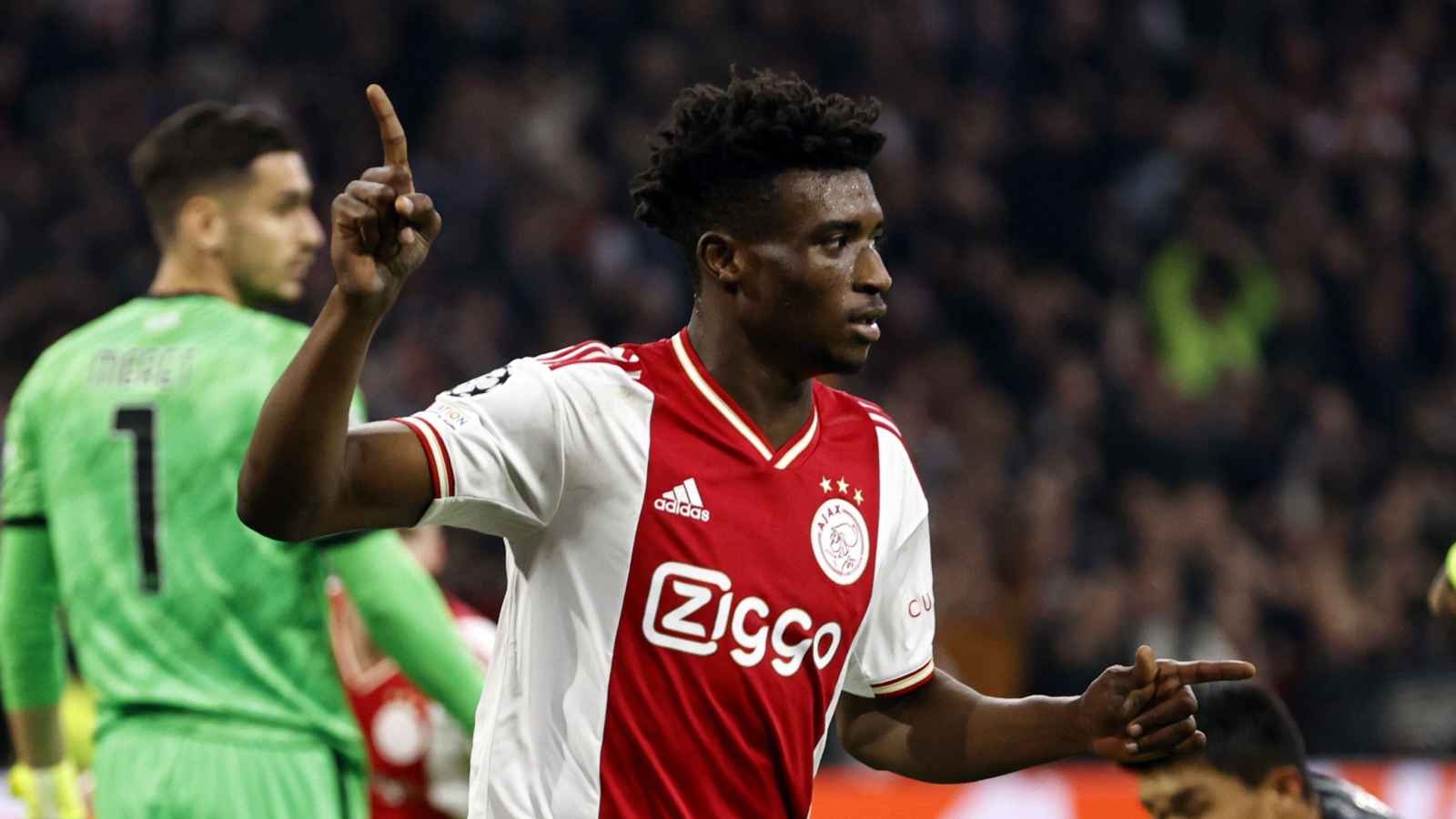 Kudus is currently playing for Ajax, where he is having an exciting start to the 2022-23 season.

He scored within nine minutes of his most recent Champions League appearance, against Napoli on Tuesday night. Unfortunately, the Italian side won 6-1.

It was his eighth goal of the season, but his third in the Champions League, making him the first Ghanaian to score in three consecutive games.

In August, Kudus piqued the interest of clubs such as Everton in the transfer market.

The Toffees remain interested, but they now face competition from Tottenham and Dortmund, according to German outlet Sport Bild.

According to the report, Kudus could be available for as little as €10 million (approximately £8.7 million).

His Ajax contract is set to expire in 2025, but the Dutch giants should brace themselves for interest in his services much sooner.

However, according to Sport Bild, Borussia Dortmund may have an ace up their sleeve to beat them to the signing of Kudus.

As a result, if he does leave Ajax, there may be a connection that tempts him to take the German route.